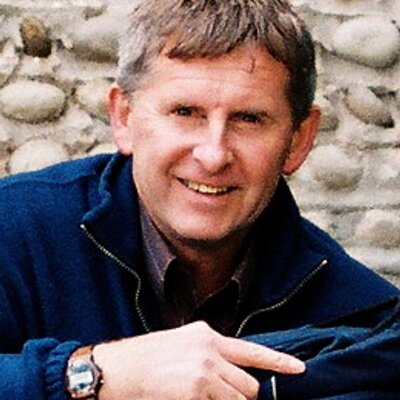 Our resident historian and author, Dave Menary spoke at Central’s Men’s Breakfast club this morning. Dave introduced us to a larger than life figure from Galt’s past, the Rev. R.E. Knowles.

Rev. Knowles was the pastor at Knox Galt from 1898-1915. During this period, he was also a novelist, writing several works of fiction, based loosely on his life as a pastor at Knox. Needless to say, some of his parishioners occasionally found themselves in his works. I’m sure this led to some rather interesting conversations at times.

By 1915, the stresses on Rev. Knowles life became too much and he suffered from a mental breakdown. In those days, people suffering from mental injuries were generally locked up in insane asylums and left to die. Somehow, he fought through his difficulties, recovered, was deemed to be sane and was released.

With a new lease on life, he started a new career as a journalist at the predecessor to today’s Toronto Star. At that time, the Star was an incredible magnet for talent. Morley Callahan, one of Canada’s most celebrated authors was launching his career, as was a budding new author by the name of Ernest Hemingway.

In this environment, the Rev. built a new life for himself becoming one of the biggest names in Canadian Journalism. He interviewed everyone from Prime Ministers to US presidents. It was said if Knowles hadn’t interview you, you weren’t very important.

One of his crowning achievements was his interview of Albert Einstein in 1935. Mr. Einstein wasn’t in the habit of granting interviews and the story of how it all came to pass is quite the tale. If you’re curious, you’ll have to ask Dave to tell you. Dave can really spin a tale. Of course, if you had been at the breakfast this morning, you’d know the story.

All in all, it was a quite the morning. Many thanks to Dave for sharing his passion for story telling.