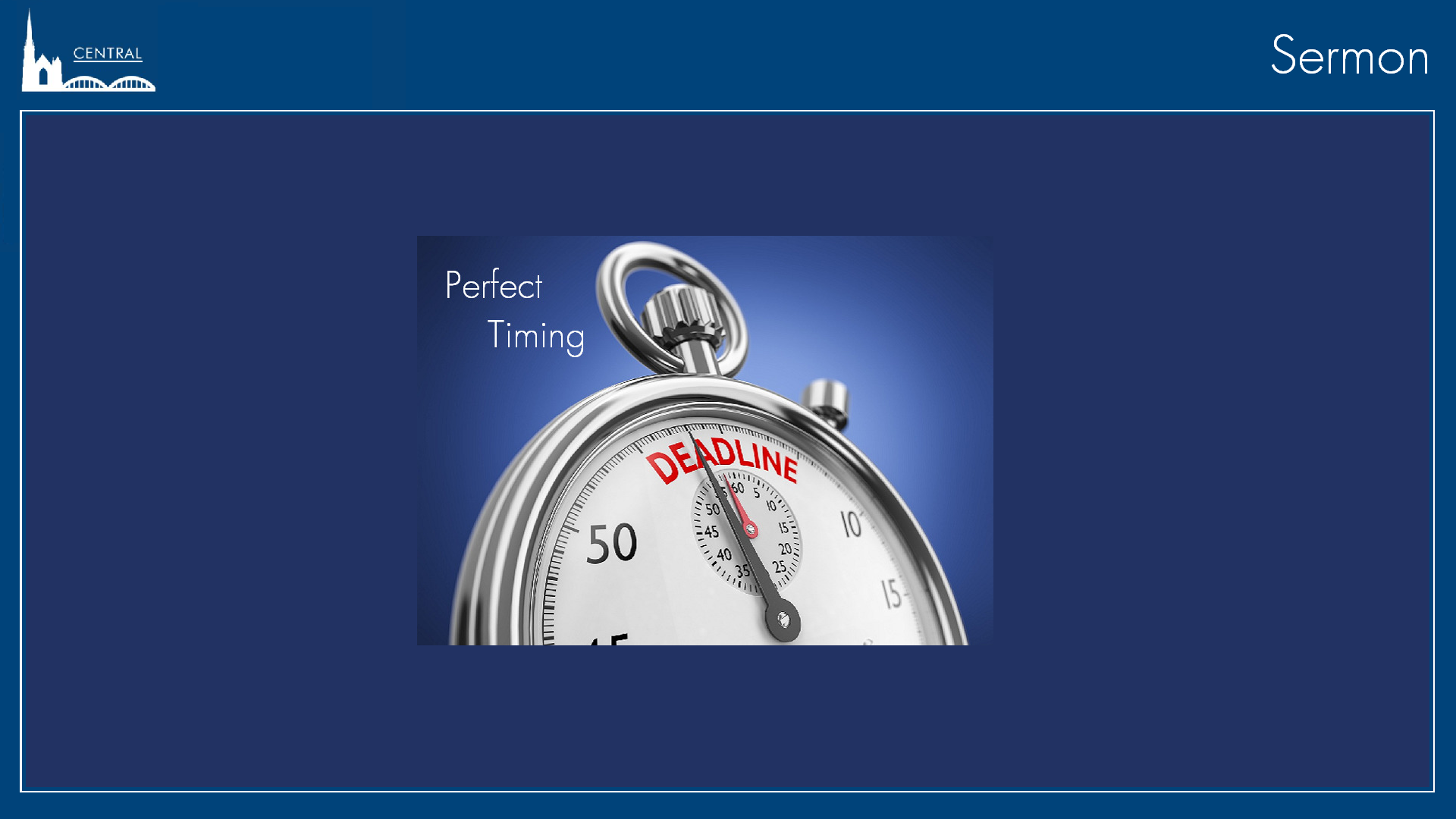 11 Soon afterward, Jesus went to a town called Nain, and his disciples and a large crowd went along with him. 12 As he approached the town gate, a dead person was being carried out—the only son of his mother, and she was a widow. And a large crowd from the town was with her. 13 When the Lord saw her, his heart went out to her and he said, “Don’t cry.”

14 Then he went up and touched the bier they were carrying him on, and the bearers stood still. He said, “Young man, I say to you, get up!” 15 The dead man sat up and began to talk, and Jesus gave him back to his mother.

16 They were all filled with awe and praised God. “A great prophet has appeared among us,” they said. “God has come to help his people.”

Return to Our Series, Impossible..Until it Happens…