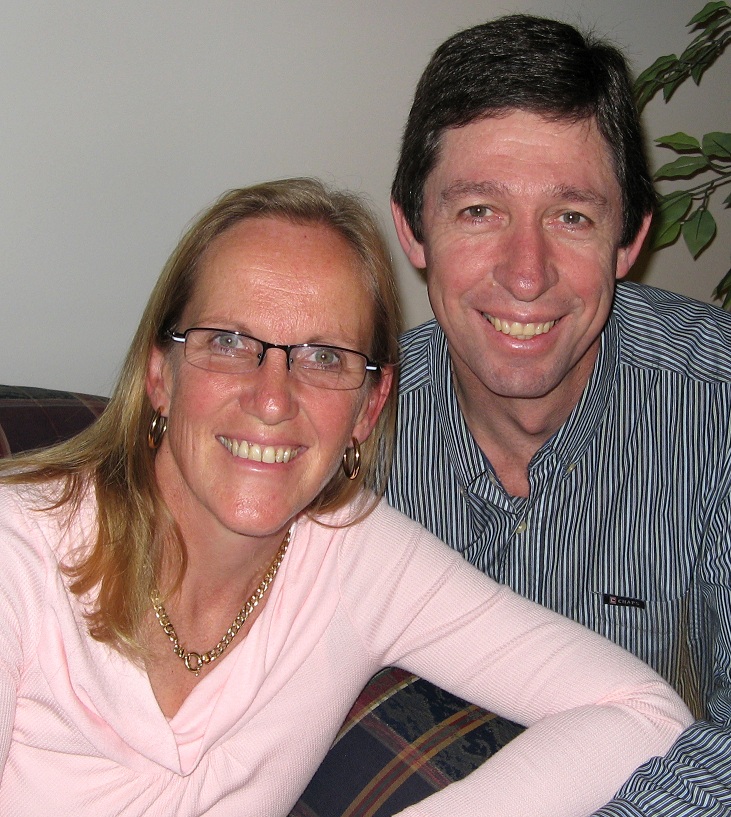 It’s hard to believe that it has been 10 years since a crazy South African answered the call from God to lead our community of believers at Central.

This is his story, and ours.

It was an immense challenge. He was a stranger in a strange land. There were so many customs that were so different from his native South Africa. Life would be so different in this new land. In many ways this is a typical immigrant story. A family leaves behind everything and everyone they know to move to a new land to build a new life.

But, this story has a twist.

As a Minister, Aubrey was immediately thrust into leadership roles. He would have to guide the spiritual growth of a congregation of strangers.

Through Aubrey’s teachings and his love and support, Central also grew both in faith and in numbers. Central also began to look beyond its walls and to take on new challenges and answer new calls from God.

This is a story of love. A young family from far, far away and a family of believers learn and grow together in faith in action and in love.

In those first 10 years, we have gone on an amazing journey together and we’ve learned so much from each other. We can only imagine where this journey will lead us next.