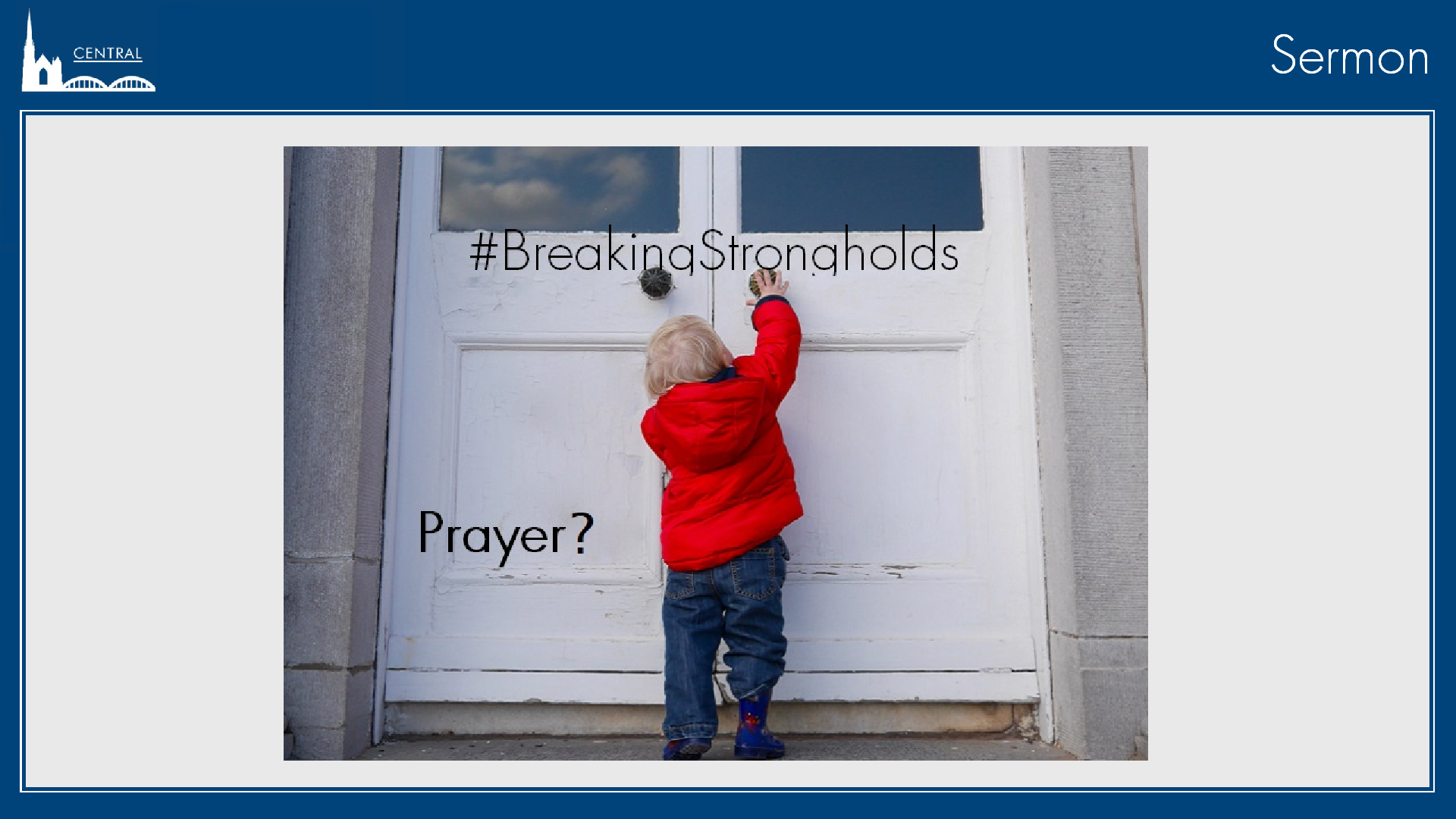 9 Now when all the kings west of the Jordan heard about these things—the kings in the hill country, in the western foothills, and along the entire coast of the Mediterranean Sea as far as Lebanon (the kings of the Hittites, Amorites, Canaanites, Perizzites, Hivites and Jebusites)— 2 they came together to wage war against Joshua and Israel.

3 However, when the people of Gibeon heard what Joshua had done to Jericho and Ai, 4 they resorted to a ruse: They went as a delegation whose donkeys were loaded[a] with worn-out sacks and old wineskins, cracked and mended. 5 They put worn and patched sandals on their feet and wore old clothes. All the bread of their food supply was dry and moldy. 6 Then they went to Joshua in the camp at Gilgal and said to him and the Israelites, “We have come from a distant country; make a treaty with us.”

7 The Israelites said to the Hivites, “But perhaps you live near us, so how can we make a treaty with you?”

8 “We are your servants,” they said to Joshua.

But Joshua asked, “Who are you and where do you come from?”

9 They answered: “Your servants have come from a very distant country because of the fame of the Lord your God. For we have heard reports of him: all that he did in Egypt, 10 and all that he did to the two kings of the Amorites east of the Jordan—Sihon king of Heshbon, and Og king of Bashan, who reigned in Ashtaroth. 11 And our elders and all those living in our country said to us, ‘Take provisions for your journey; go and meet them and say to them, “We are your servants; make a treaty with us.”’ 12 This bread of ours was warm when we packed it at home on the day we left to come to you. But now see how dry and moldy it is. 13 And these wineskins that we filled were new, but see how cracked they are. And our clothes and sandals are worn out by the very long journey.”

14 The Israelites sampled their provisions but did not inquire of the Lord. 15 Then Joshua made a treaty of peace with them to let them live, and the leaders of the assembly ratified it by oath.

16 Three days after they made the treaty with the Gibeonites, the Israelites heard that they were neighbors, living near them. 17 So the Israelites set out and on the third day came to their cities: Gibeon, Kephirah, Beeroth and Kiriath Jearim. 18 But the Israelites did not attack them, because the leaders of the assembly had sworn an oath to them by the Lord, the God of Israel.

The whole assembly grumbled against the leaders, 19 but all the leaders answered, “We have given them our oath by the Lord, the God of Israel, and we cannot touch them now. 20 This is what we will do to them: We will let them live, so that God’s wrath will not fall on us for breaking the oath we swore to them.” 21 They continued, “Let them live, but let them be woodcutters and water carriers in the service of the whole assembly.” So the leaders’ promise to them was kept.

7 So Joshua marched up from Gilgal with his entire army, including all the best fighting men. 8 The Lord said to Joshua, “Do not be afraid of them; I have given them into your hand. Not one of them will be able to withstand you.”

9 After an all-night march from Gilgal, Joshua took them by surprise. 10 The Lord threw them into confusion before Israel, so Joshua and the Israelites defeated them completely at Gibeon. Israel pursued them along the road going up to Beth Horon and cut them down all the way to Azekah and Makkedah. 11 As they fled before Israel on the road down from Beth Horon to Azekah, the Lord hurled large hailstones down on them, and more of them died from the hail than were killed by the swords of the Israelites.

12 On the day the Lord gave the Amorites over to Israel, Joshua said to the Lord in the presence of Israel:

“Sun, stand still over Gibeon,
and you, moon, over the Valley of Aijalon.”
13 So the sun stood still,
and the moon stopped,
till the nation avenged itself on[b] its enemies,

as it is written in the Book of Jashar.

The sun stopped in the middle of the sky and delayed going down about a full day. 14 There has never been a day like it before or since, a day when the Lord listened to a human being. Surely the Lord was fighting for Israel!

15 Then Joshua returned with all Israel to the camp at Gilgal.