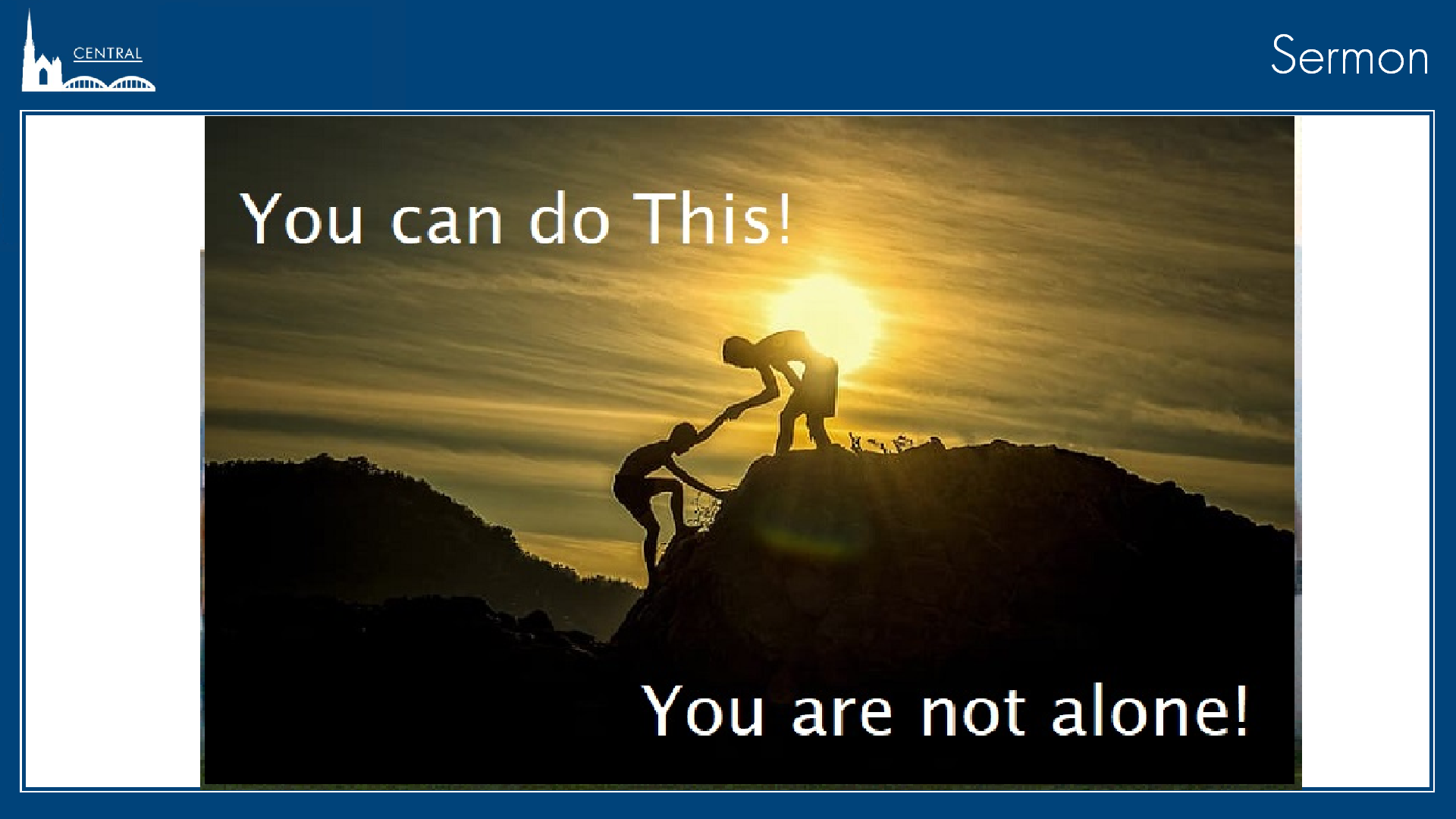 20 The Lord replied, “I have forgiven them, as you asked. 21 Nevertheless, as surely as I live and as surely as the glory of the Lord fills the whole earth, 22 not one of those who saw my glory and the signs I performed in Egypt and in the wilderness but who disobeyed me and tested me ten times— 23 not one of them will ever see the land I promised on oath to their ancestors. No one who has treated me with contempt will ever see it. 24 But because my servant Caleb has a different spirit and follows me wholeheartedly, I will bring him into the land he went to, and his descendants will inherit it.

6 Now the people of Judah approached Joshua at Gilgal, and Caleb son of Jephunneh the Kenizzite said to him, “You know what the Lord said to Moses the man of God at Kadesh Barnea about you and me. 7 I was forty years old when Moses the servant of the Lord sent me from Kadesh Barnea to explore the land. And I brought him back a report according to my convictions, 8 but my fellow Israelites who went up with me made the hearts of the people melt in fear. I, however, followed the Lord my God wholeheartedly. 9 So on that day Moses swore to me, ‘The land on which your feet have walked will be your inheritance and that of your children forever, because you have followed the Lord my God wholeheartedly.’[a]

10 “Now then, just as the Lord promised, he has kept me alive for forty-five years since the time he said this to Moses, while Israel moved about in the wilderness. So here I am today, eighty-five years old! 11 I am still as strong today as the day Moses sent me out; I’m just as vigorous to go out to battle now as I was then. 12 Now give me this hill country that the Lord promised me that day. You yourself heard then that the Anakites were there and their cities were large and fortified, but, the Lord helping me, I will drive them out just as he said.”

13 Then Joshua blessed Caleb son of Jephunneh and gave him Hebron as his inheritance. 14 So Hebron has belonged to Caleb son of Jephunneh the Kenizzite ever since, because he followed the Lord, the God of Israel, wholeheartedly. 15 (Hebron used to be called Kiriath Arba after Arba, who was the greatest man among the Anakites.)

Then the land had rest from war.