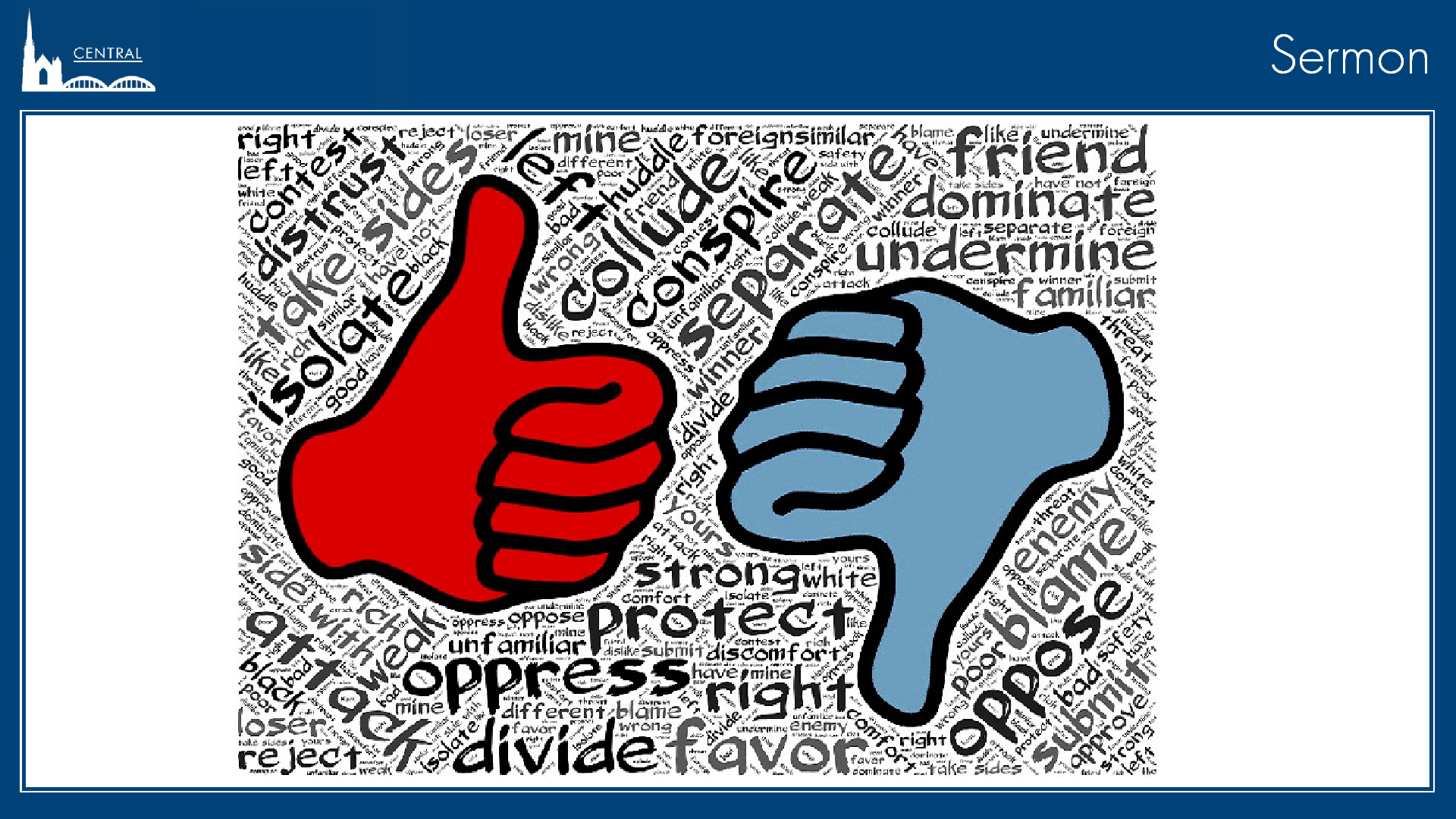 17-19 Then God said, “Shall I keep back from Abraham what I’m about to do? Abraham is going to become a large and strong nation; all the nations of the world are going to find themselves blessed through him. Yes, I’ve settled on him as the one to train his children and future family to observe God’s way of life, live kindly and generously and fairly, so that God can complete in Abraham what he promised him.”

20-21 God continued, “The cries of the victims in Sodom and Gomorrah are deafening; the sin of those cities is immense. I’m going down to see for myself, see if what they’re doing is as bad as it sounds. Then I’ll know.”

22 The men set out for Sodom, but Abraham stood in God’s path, blocking his way.

23-25 Abraham confronted him, “Are you serious? Are you planning on getting rid of the good people right along with the bad? What if there are fifty decent people left in the city; will you lump the good with the bad and get rid of the lot? Wouldn’t you spare the city for the sake of those fifty innocents? I can’t believe you’d do that, kill off the good and the bad alike as if there were no difference between them. Doesn’t the Judge of all the Earth judge with justice?”

26 God said, “If I find fifty decent people in the city of Sodom, I’ll spare the place just for them.”

27-28 Abraham came back, “Do I, a mere mortal made from a handful of dirt, dare open my mouth again to my Master? What if the fifty fall short by five—would you destroy the city because of those missing five?”

He said, “I won’t destroy it if there are forty-five.”

29 Abraham spoke up again, “What if you only find forty?”

“Neither will I destroy it if for forty.”

30 He said, “Master, don’t be irritated with me, but what if only thirty are found?”

31 He pushed on, “I know I’m trying your patience, Master, but how about for twenty?”

“I won’t destroy it for twenty.”

32 He wouldn’t quit, “Don’t get angry, Master—this is the last time. What if you only come up with ten?”

“For the sake of only ten, I won’t destroy the city.”

33 When God finished talking with Abraham, he left. And Abraham went home.