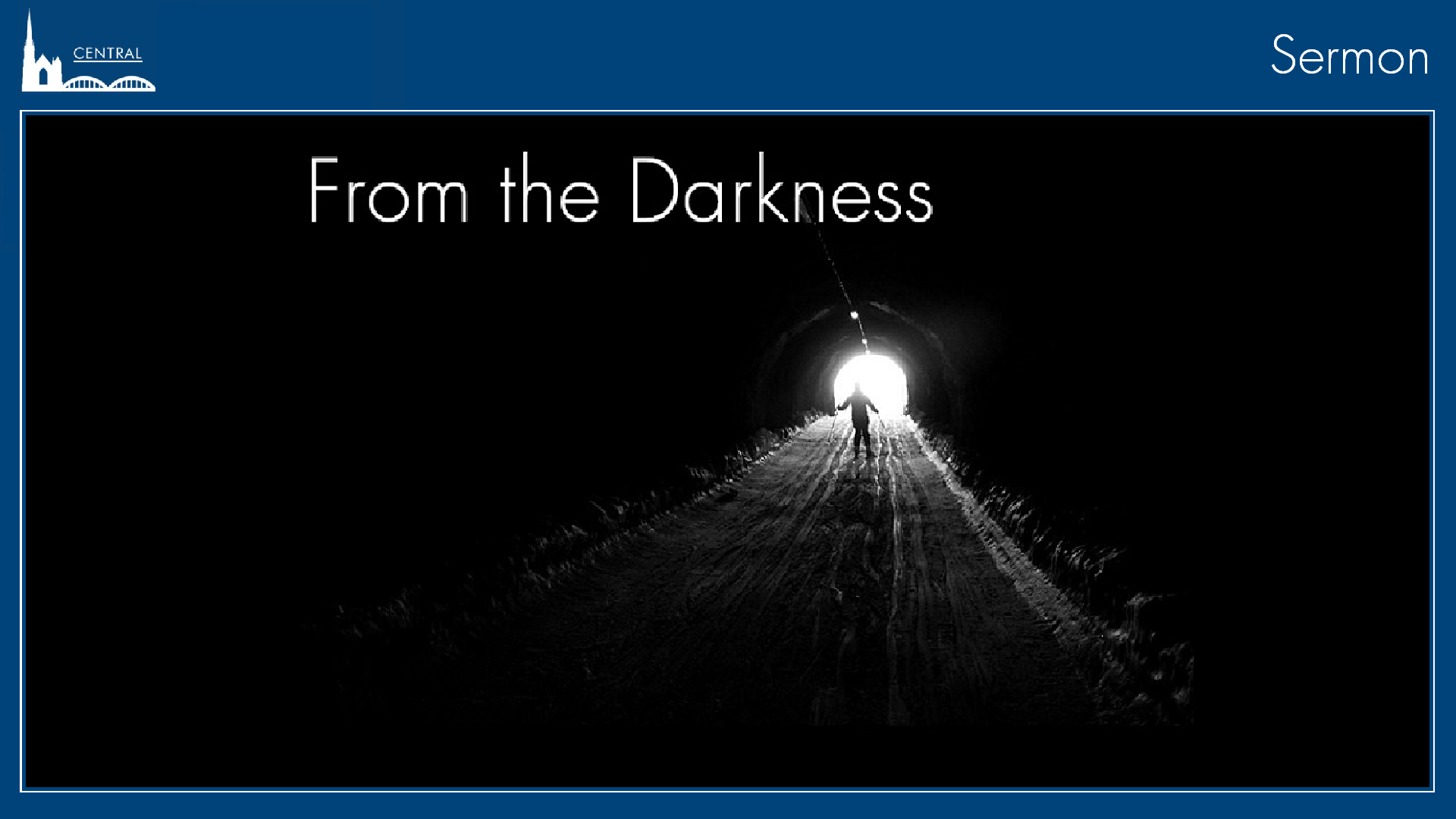 The Burial of Jesus

38 Afterward Joseph of Arimathea, who had been a secret disciple of Jesus (because he feared the Jewish leaders), asked Pilate for permission to take down Jesus’ body. When Pilate gave permission, Joseph came and took the body away. 39 With him came Nicodemus, the man who had come to Jesus at night. He brought about seventy-five pounds[k] of perfumed ointment made from myrrh and aloes. 40 Following Jewish burial custom, they wrapped Jesus’ body with the spices in long sheets of linen cloth.

20 Early on Sunday morning,[a] while it was still dark, Mary Magdalene came to the tomb and found that the stone had been rolled away from the entrance. 2 She ran and found Simon Peter and the other disciple, the one whom Jesus loved. She said, “They have taken the Lord’s body out of the tomb, and we don’t know where they have put him!”

3 Peter and the other disciple started out for the tomb. 4 They were both running, but the other disciple outran Peter and reached the tomb first. 5 He stooped and looked in and saw the linen wrappings lying there, but he didn’t go in. 6 Then Simon Peter arrived and went inside. He also noticed the linen wrappings lying there, 7 while the cloth that had covered Jesus’ head was folded up and lying apart from the other wrappings. 8 Then the disciple who had reached the tomb first also went in, and he saw and believed—

Return to Our Easter Series