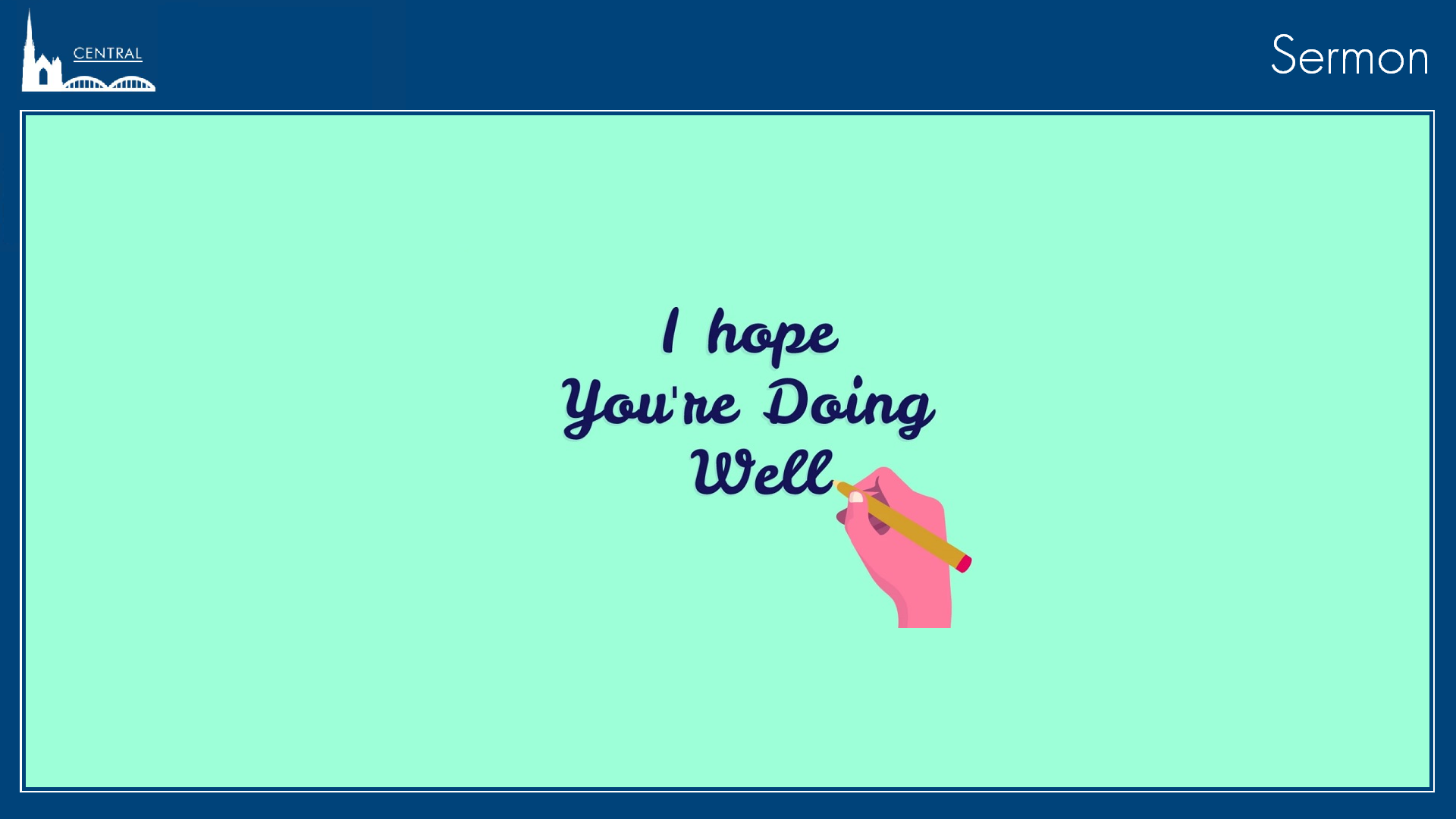 11 So encourage each other and build each other up, just as you are already doing.

26 When Saul arrived in Jerusalem, he tried to meet with the believers, but they were all afraid of him. They did not believe he had truly become a believer! 27 Then Barnabas brought him to the apostles and told them how Saul had seen the Lord on the way to Damascus and how the Lord had spoken to Saul. He also told them that Saul had preached boldly in the name of Jesus in Damascus.

22 When the church at Jerusalem heard what had happened, they sent Barnabas to Antioch. 23 When he arrived and saw this evidence of God’s blessing, he was filled with joy, and he encouraged the believers to stay true to the Lord.

36 After some time Paul said to Barnabas, “Let’s go back and visit each city where we previously preached the word of the Lord, to see how the new believers are doing.” 37 Barnabas agreed and wanted to take along John Mark. 38 But Paul disagreed strongly, since John Mark had deserted them in Pamphylia and had not continued with them in their work. 39 Their disagreement was so sharp that they separated. Barnabas took John Mark with him and sailed for Cyprus. 40 Paul chose Silas, and as he left, the believers entrusted him to the Lord’s gracious care.