Three runners from Central took to the streets in October to raise money for Rachel’s Home. 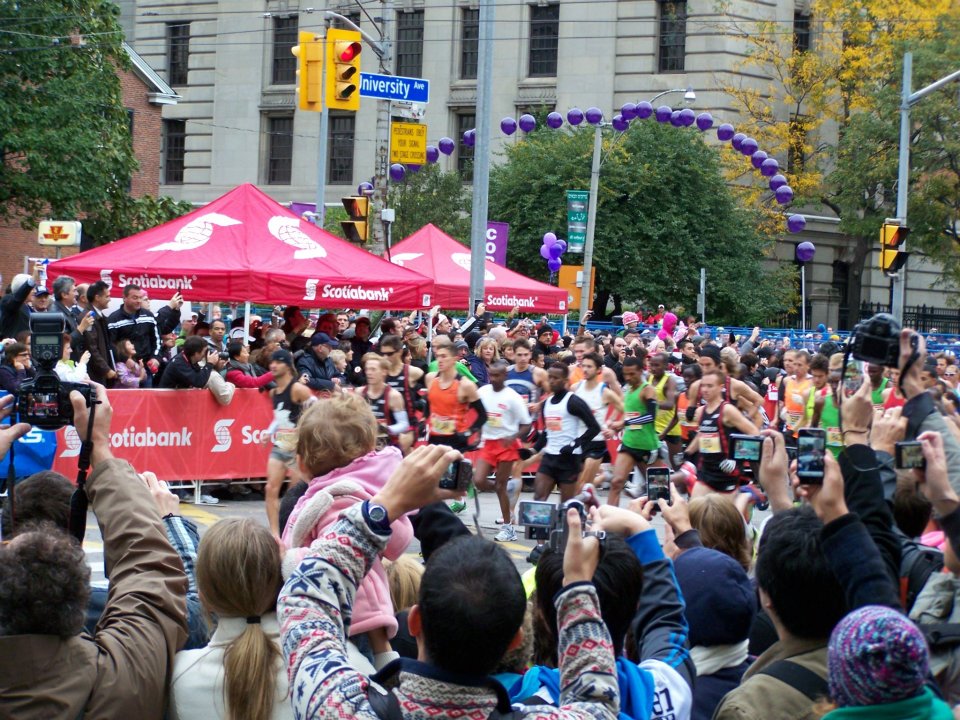 Bruce said he started to feel the pain during his last few kilometers. When asked if he would do it again, he replied, “Of course, it’s for a good cause.”

The ER staff at Cambridge Memorial also took part in the race. Dr. Johan Redelinghuys organized the team and almost all of them ran the marathon.

This is a huge undertaking. The team’s commitment and drive raised a large sum for Rachel’s Home (the exact tally has not been released yet). They trained for months and raised the funds on their own. Rumour has it they want to do it again next year.

Thank you so much for running for Rachel’s Home! 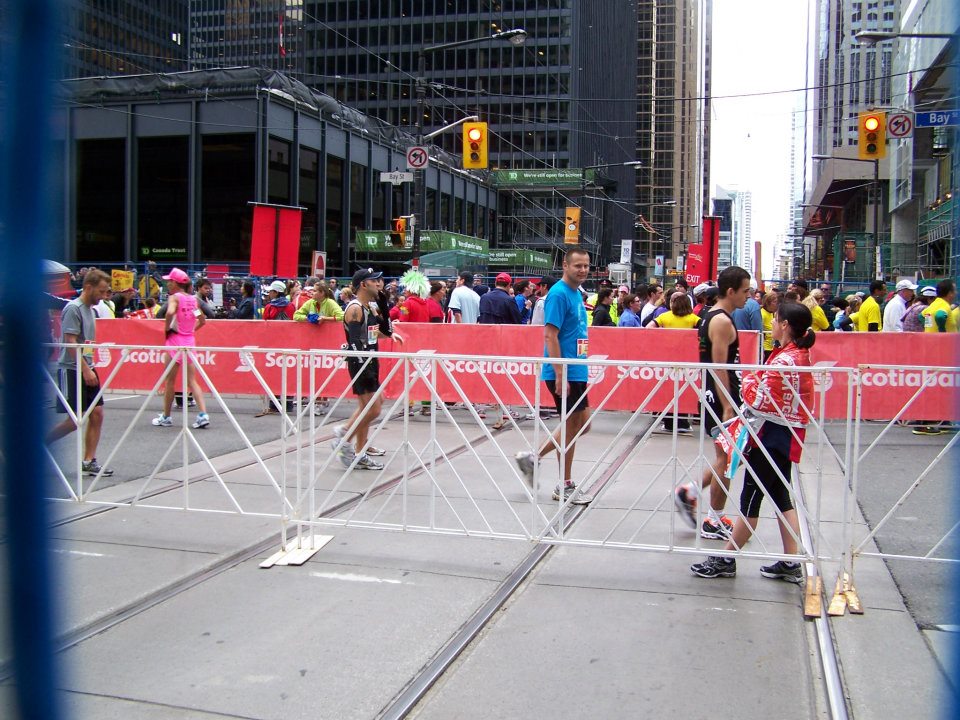 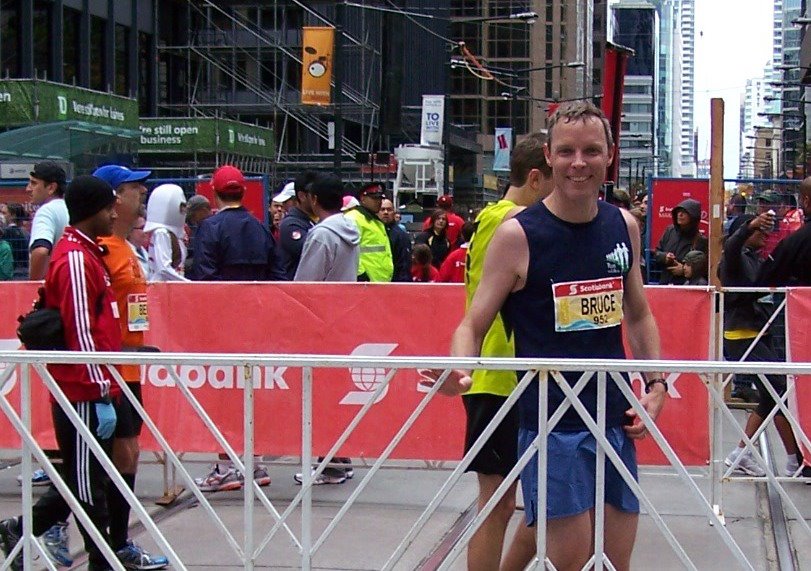 Bruce: Glad to be done