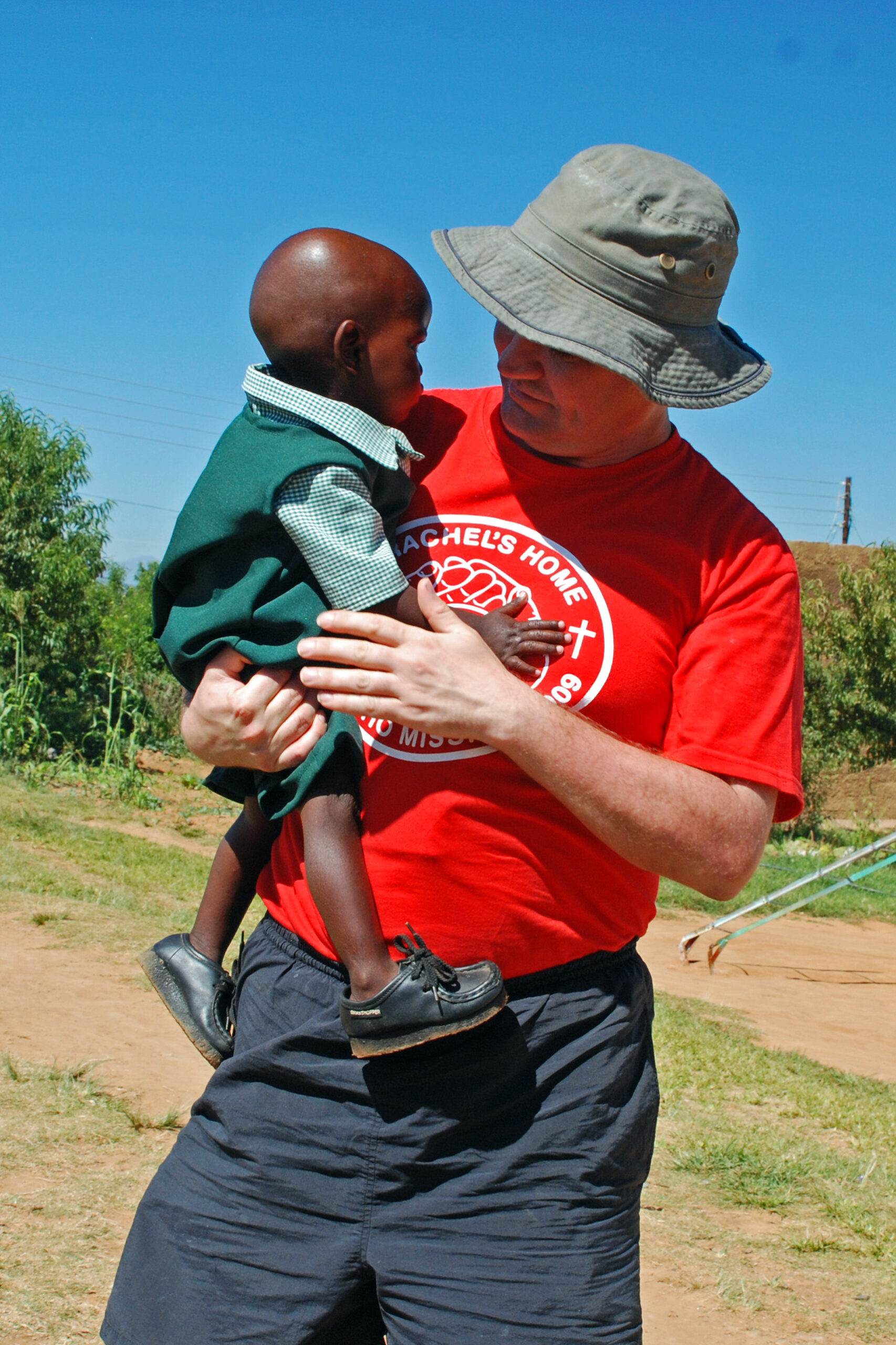 The Author in Lesotho

It all started with a speech by Stephen Lewis, the world-renowned HIV/AIDS activist. Lewis was speaking at a convention for the Ontario Hospital Association in 2004. His impassioned speech was about his experiences as the UN special envoy to Africa and the atrocities caused by AIDS throughout the continent. At the end of the speech, the room rose as one to give him a standing ovation; but, he cut them short. “Don’t just clap, Do something!” he exclaimed.

Within a few days OH Africa was born as a joint initiative between the Ontario Hospital Foundation and the Change Foundation.

In December 2004, the first team of Canadian health care professionals and HIV experts arrived at Tšepong Clinic to work side by side with their Basotho colleagues to establish what quickly became the largest HIV treatment centre in Lesotho.

Tšepong Clinic was one of the first public HIV/AIDS treatment centers opened in Lesotho when antiretroviral therapy treatment became available to developing nations at an affordable cost.

Tšepong means “Place of Hope” in the Sesotho language, and Tšepong Clinic is just that; A place of hope.

One of the early pioneers was a young doctor from the Cambridge Memorial Hospital, a South African named Dr. Johan Redelinghuys. In the course of his time in Lesotho, Johan came to know a remarkable young woman named Hilda Seforo.

Hilda and her husband Godwill, had begun taking in and raising orphaned abandoned children. Over time, they established a primary school and a registered orphanage which Hilda named Rachel’s Home after the biblical character of the same name and this bible verse:

This is what the LORD says: “A cry is heard in Ramah–deep anguish and bitter weeping. Rachel weeps for her children, refusing to be comforted–for her children are gone.” -Jeremiah 31:5 NLT

Johan became convinced that education was the key to Lesotho’s war on AIDS. He was certain that a generation of well-educated young Basotho people could tackle the issues of poverty, despair and ignorance that were the root causes of the epidemic. This was how the war would be won.

When he returned to Canada, Johan brought these convictions with him. There, he was introduced to Elsie Botha, who would become the leader of Central’s mission to Rachel’s Home.

This was the birth of Central’s Penny Project and the genesis of our mission. 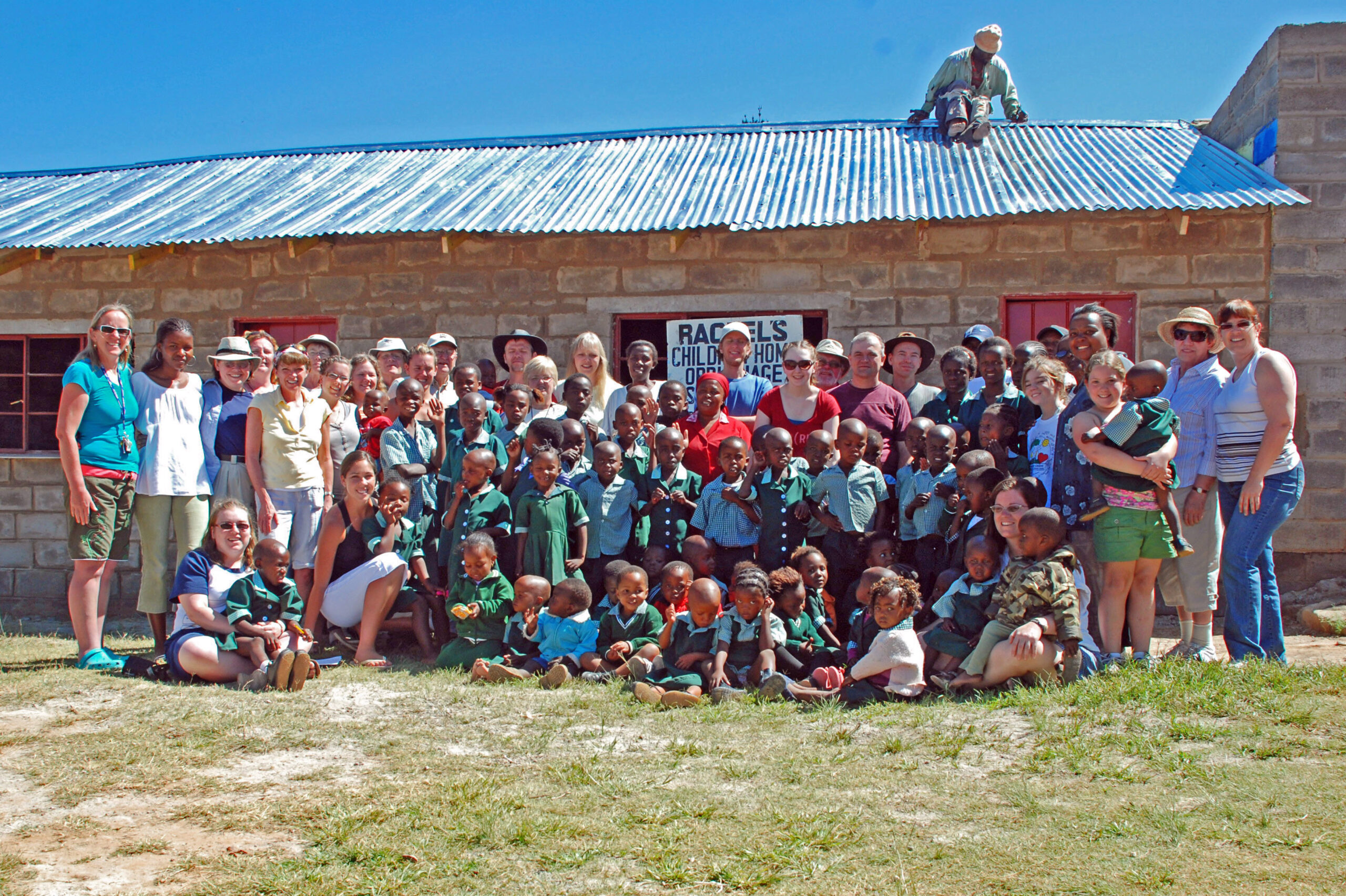