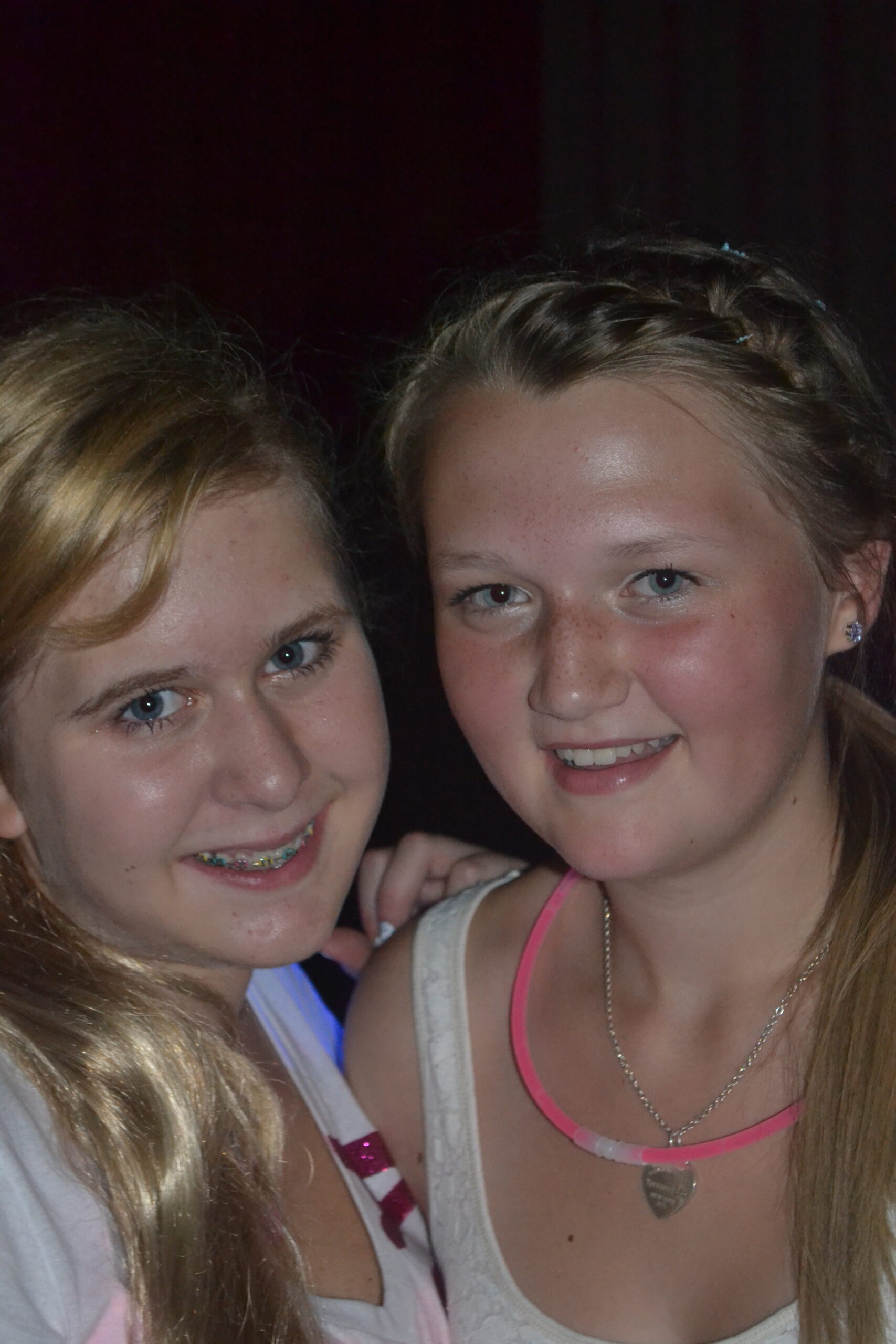 Lesotho 2012 team member, Karlee Vizi, celebrated her 14th birthday with a glow-in-the-dark dance party at the John Dolson Centre in Cambridge Ont. Attendees were asked to bring a donation for Rachel’s Home instead of a gift. The Vizi’s rented a black light, sound system and made MANY cupcakes and other sweet treats to make this event a success.  “It was perfect timing to raise money during the summer. She has a lot of friends and we knew she would get a lot of support from them for Lesotho. It was an easy way to fundraise,” said Cindy Vizi, Karlee’s mom. Karlee’s “brothers” and Central youth group members, Greg Vizi, Josh MacDougall and Brandon Asher were the party’s DJs. Karlee’s friends were also involved in throwing the party,”It made me feel special because I am trying to help the orphans and it was great so many people wanted to be part of it,” Karlee said. Karlee raised $900 for her trip and is so excited to go to Lesotho, “I’m so fortunate. The kids at Rachel’s Home have nothing close to what I have. I wanted to help someone other than myself for once, to think of others before myself.” 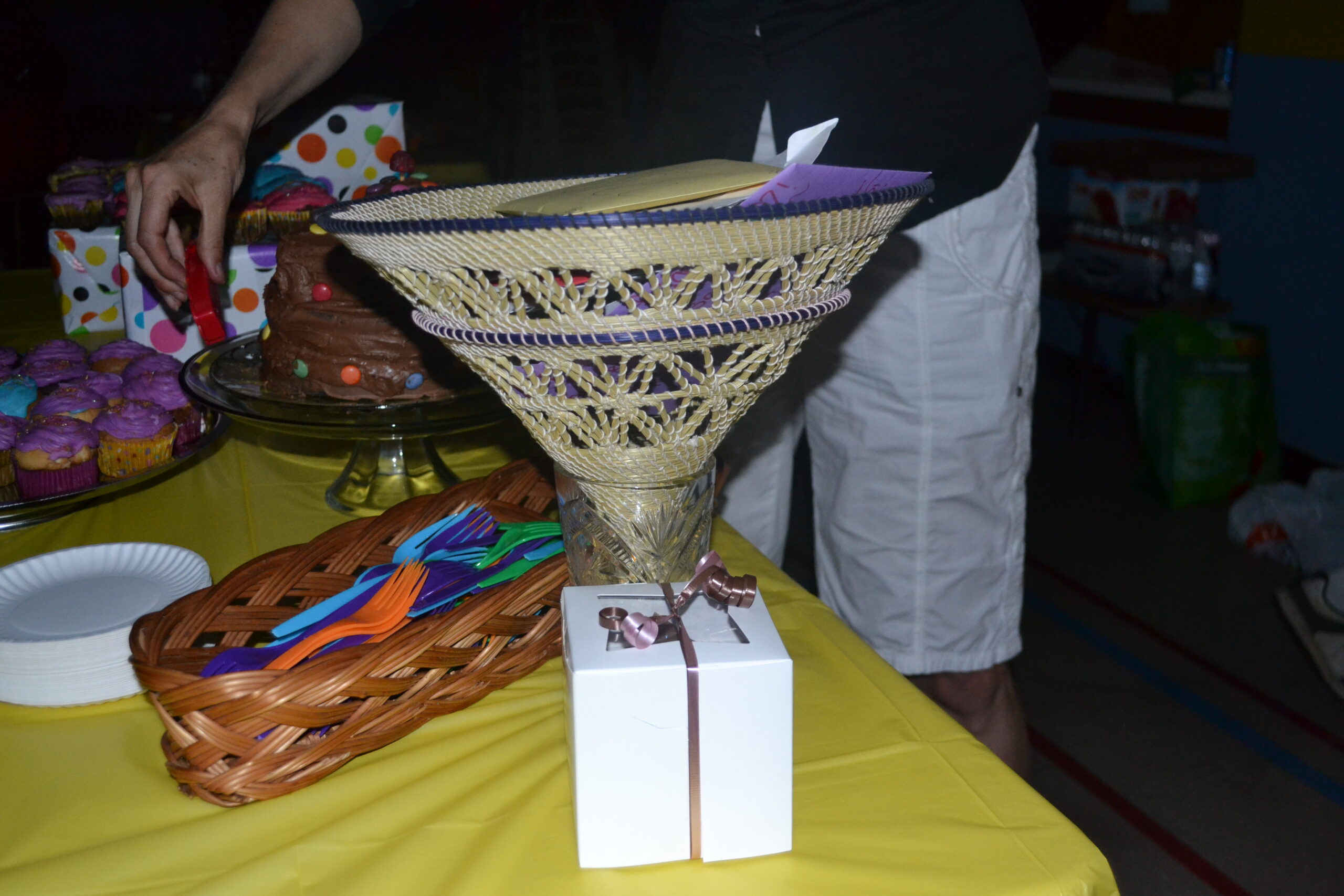 A traditional hat from Lesotho filled with donations 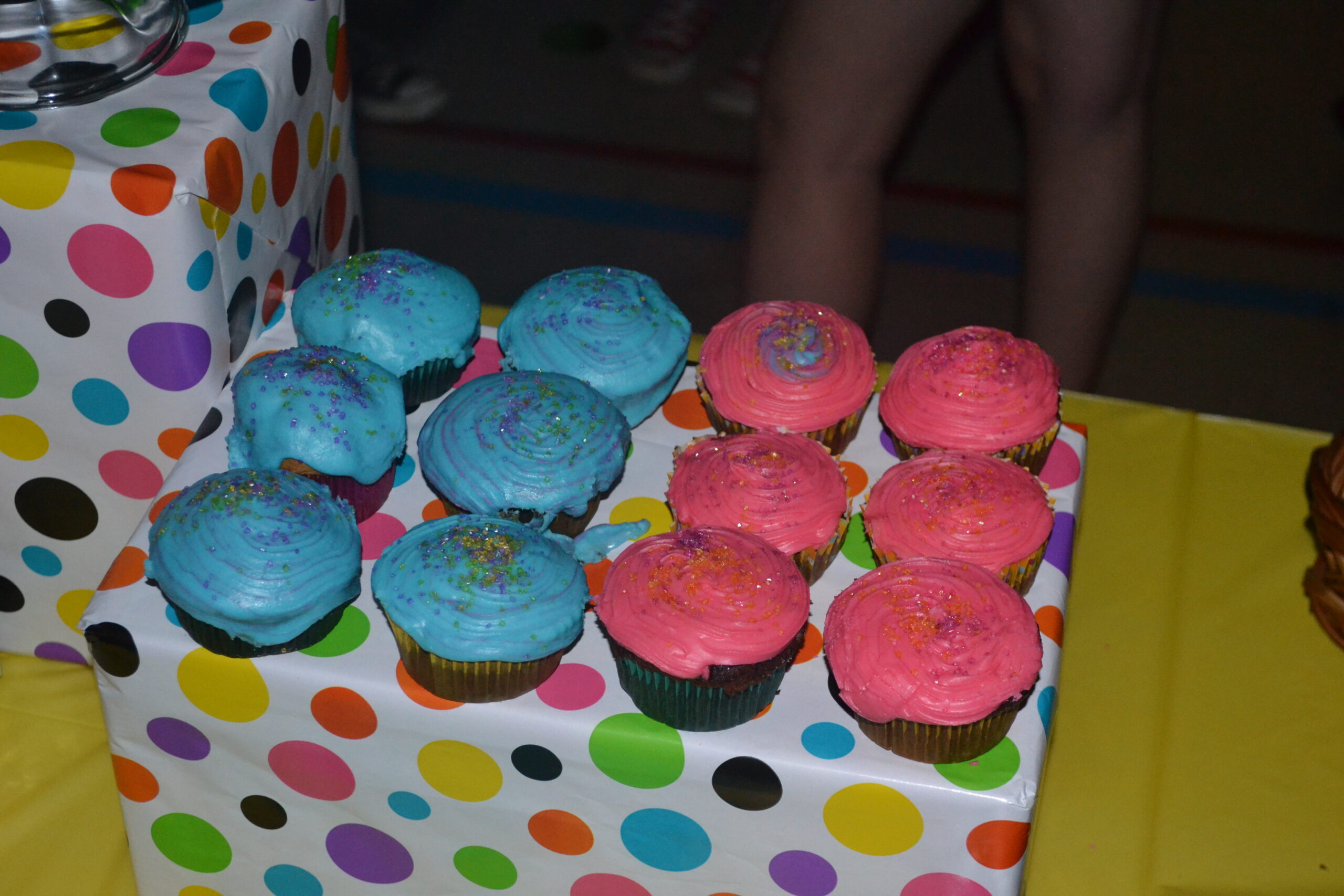 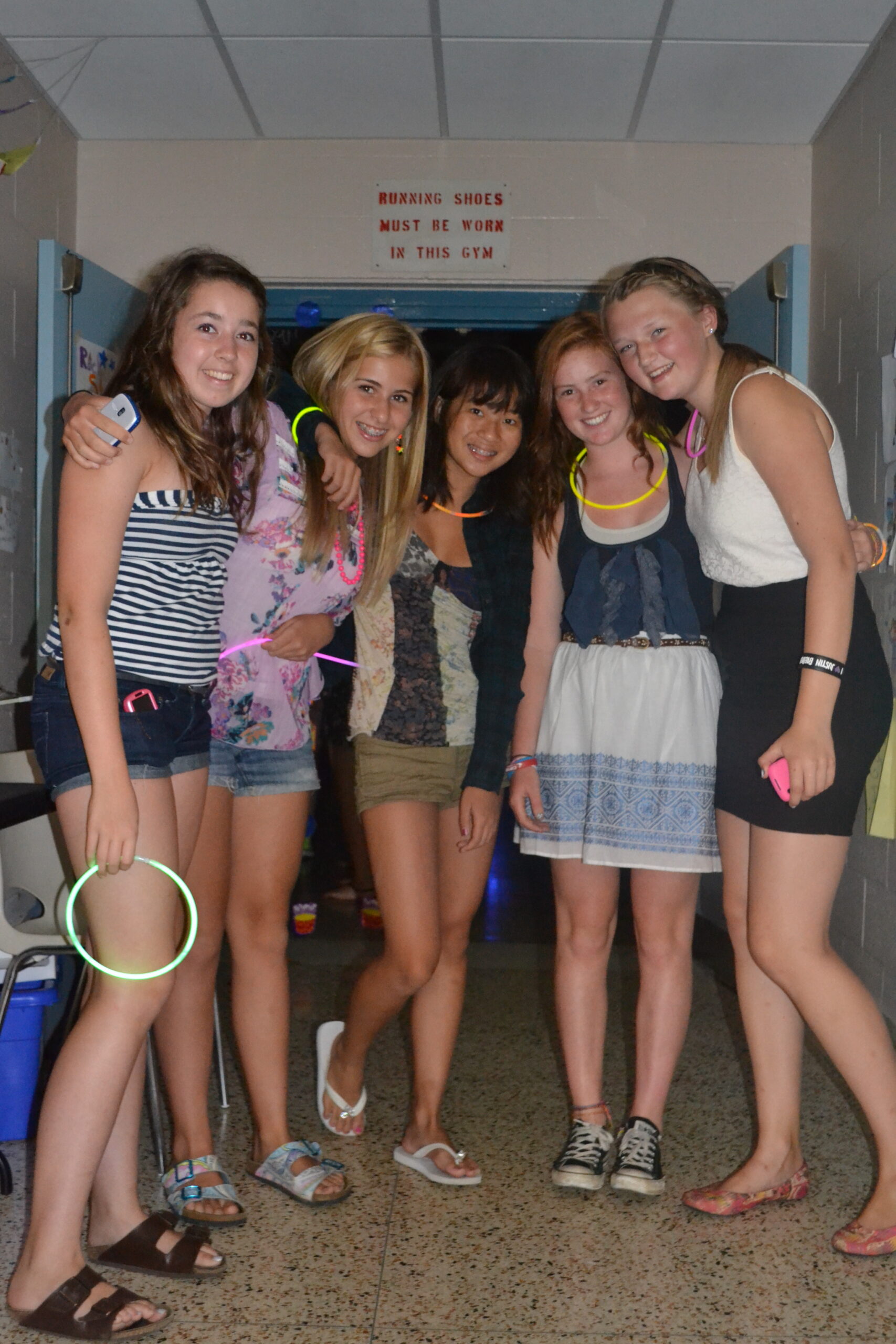 Karlee (far right) with her friends 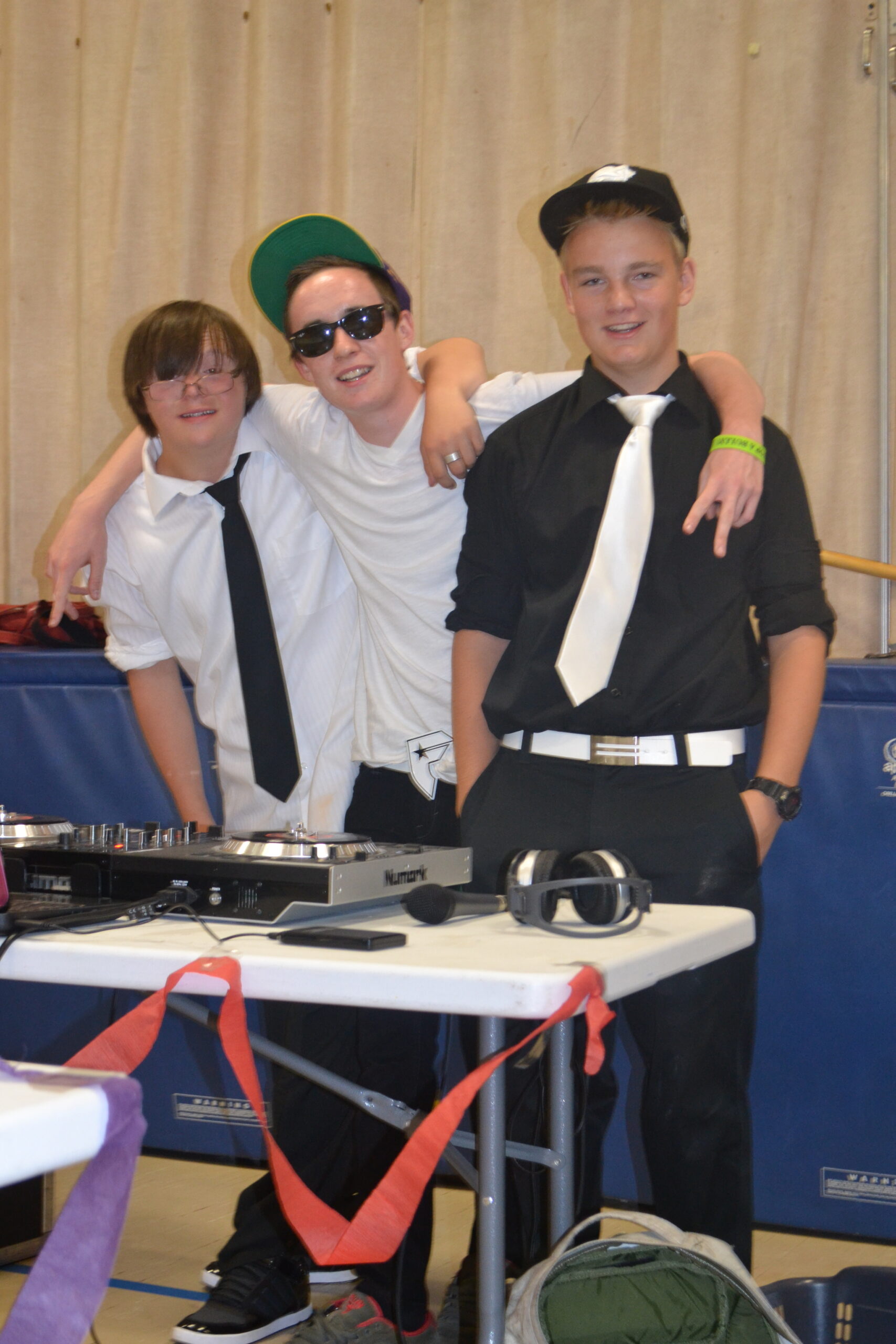 Karlee's brothers were the DJs