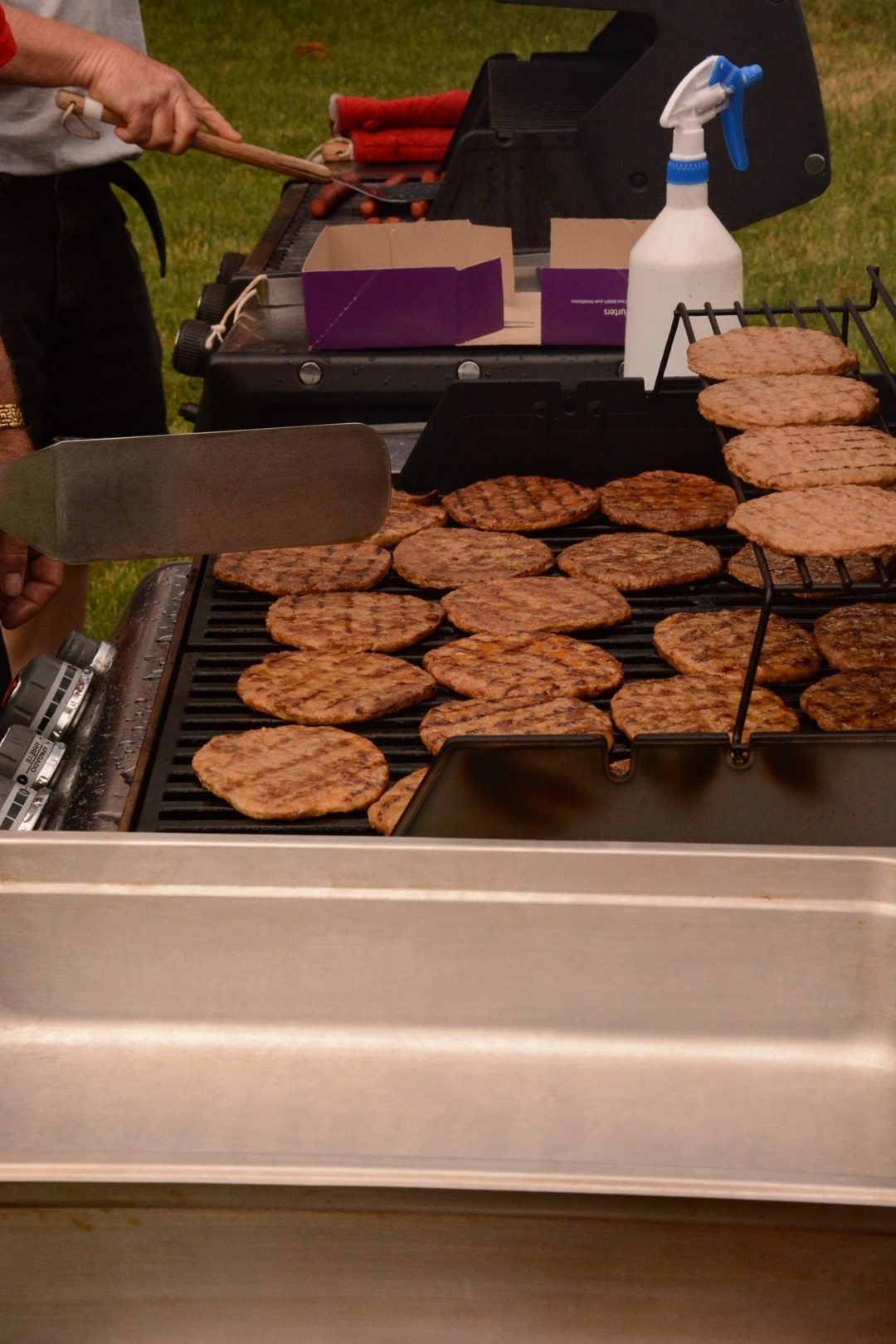 June 25 saw Central’s annual picnic, which went on as planned in spite of the weather.

The guys  doing the barbecuing were wet, but they still made sure that we were all fed. As the morning service finished, the skies opened up and we were forced inside, but there was plenty of food to go around as we had planned that some members of the community might join us from the Cambridge Street Art Festival.

Congregation members had a chance to enjoyed a time of fellowship before folks disappear to the cottage or on summer vacation.