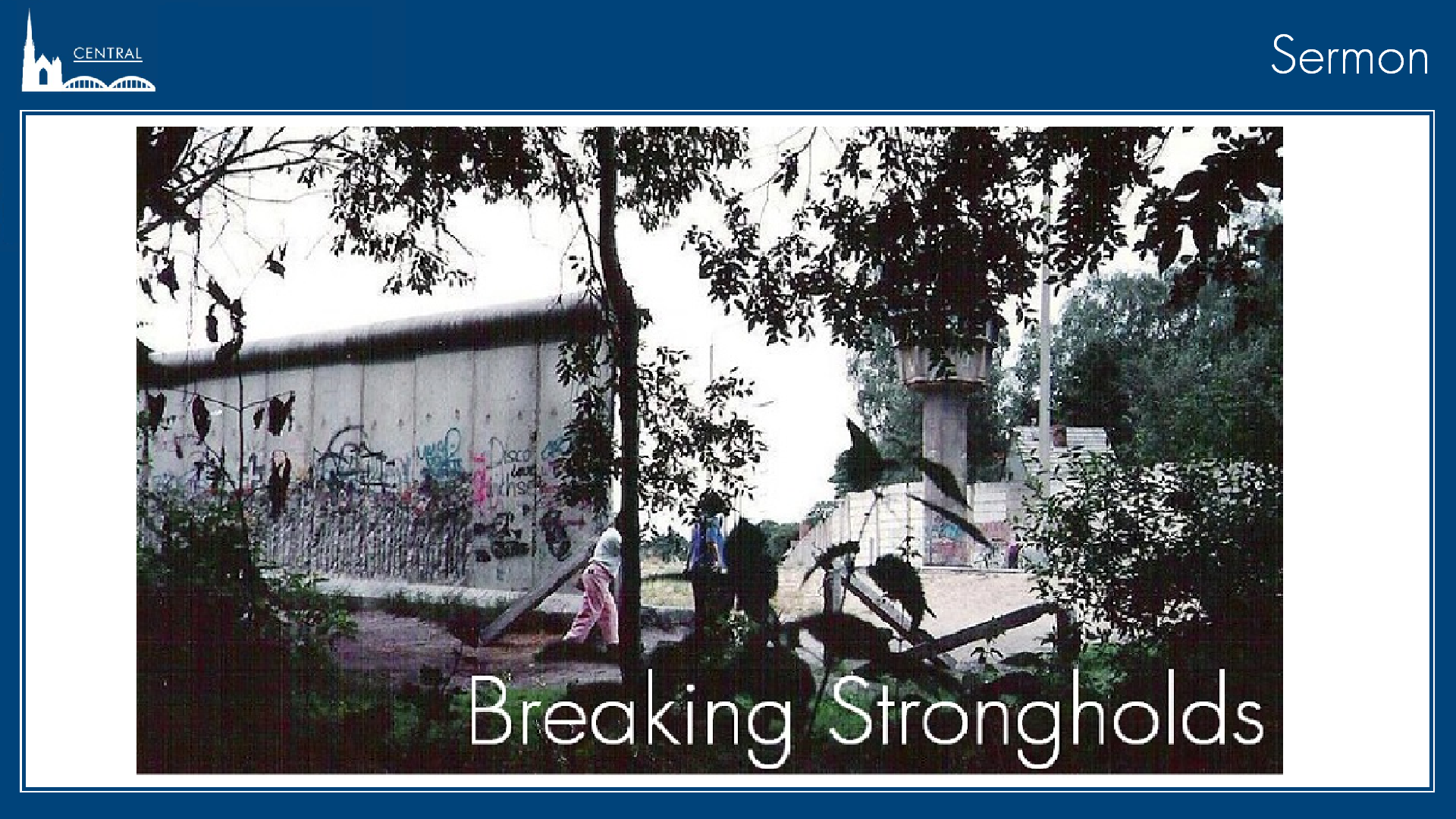 6 Now the gates of Jericho were securely barred because of the Israelites. No one went out and no one came in.

2 Then the Lord said to Joshua, “See, I have delivered Jericho into your hands, along with its king and its fighting men. 3 March around the city once with all the armed men. Do this for six days. 4 Have seven priests carry trumpets of rams’ horns in front of the ark. On the seventh day, march around the city seven times, with the priests blowing the trumpets. 5 When you hear them sound a long blast on the trumpets, have the whole army give a loud shout; then the wall of the city will collapse and the army will go up, everyone straight in.”

6 So Joshua son of Nun called the priests and said to them, “Take up the ark of the covenant of the Lord and have seven priests carry trumpets in front of it.” 7 And he ordered the army, “Advance! March around the city, with an armed guard going ahead of the ark of the Lord.”

8 When Joshua had spoken to the people, the seven priests carrying the seven trumpets before the Lord went forward, blowing their trumpets, and the ark of the Lord’s covenant followed them. 9 The armed guard marched ahead of the priests who blew the trumpets, and the rear guard followed the ark. All this time the trumpets were sounding. 10 But Joshua had commanded the army, “Do not give a war cry, do not raise your voices, do not say a word until the day I tell you to shout. Then shout!” 11 So he had the ark of the Lord carried around the city, circling it once. Then the army returned to camp and spent the night there.

15 On the seventh day, they got up at daybreak and marched around the city seven times in the same manner, except that on that day they circled the city seven times. 16 The seventh time around, when the priests sounded the trumpet blast, Joshua commanded the army, “Shout! For the Lord has given you the city! 17 The city and all that is in it are to be devoted[a] to the Lord. Only Rahab the prostitute and all who are with her in her house shall be spared, because she hid the spies we sent. 18 But keep away from the devoted things, so that you will not bring about your own destruction by taking any of them. Otherwise you will make the camp of Israel liable to destruction and bring trouble on it. 19 All the silver and gold and the articles of bronze and iron are sacred to the Lord and must go into his treasury.”