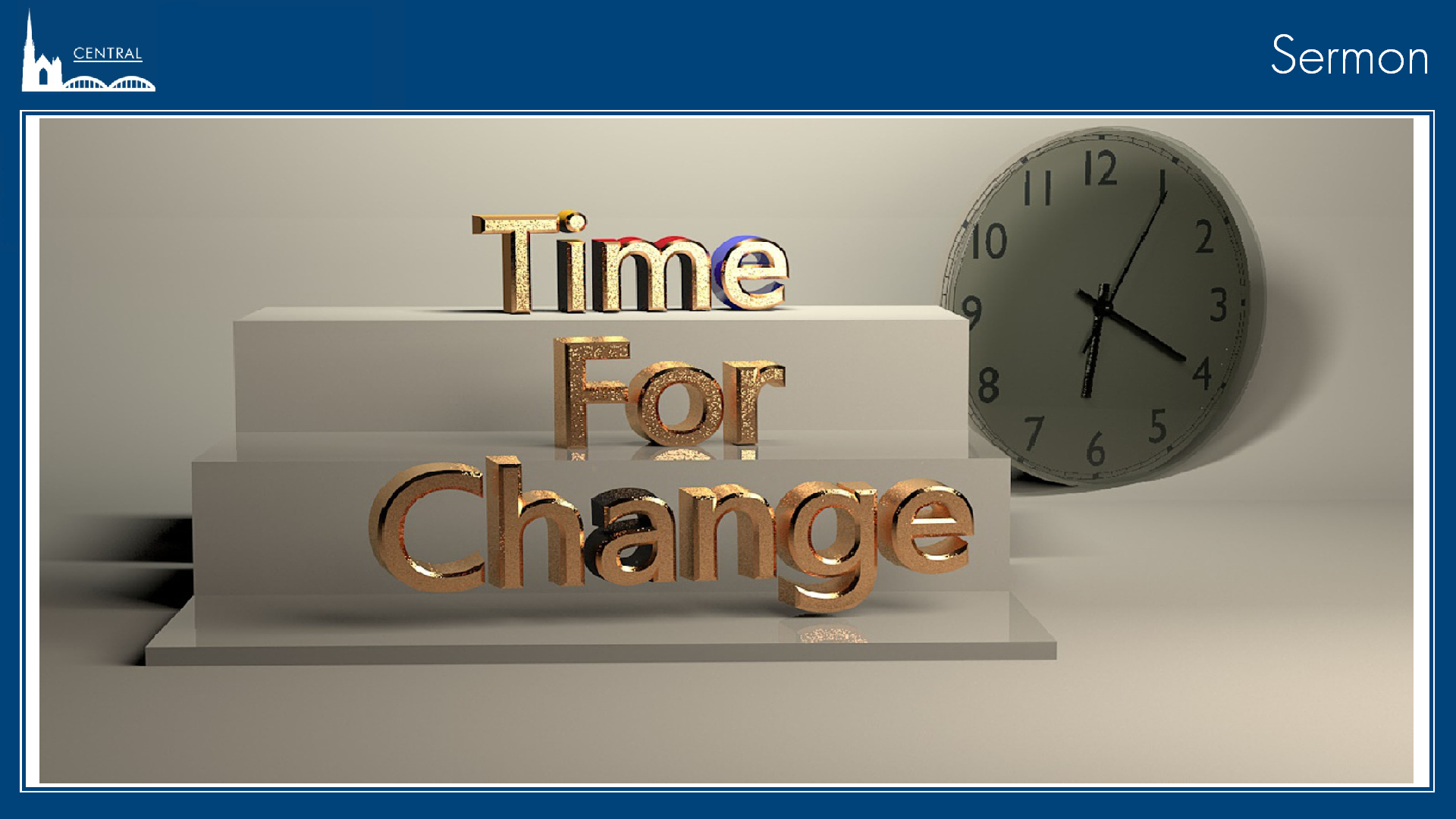 7 The Pharisees and some of the teachers of the law who had come from Jerusalem gathered around Jesus 2 and saw some of his disciples eating food with hands that were defiled, that is, unwashed. 3 (The Pharisees and all the Jews do not eat unless they give their hands a ceremonial washing, holding to the tradition of the elders. 4 When they come from the marketplace they do not eat unless they wash. And they observe many other traditions, such as the washing of cups, pitchers and kettles.[a])

5 So the Pharisees and teachers of the law asked Jesus, “Why don’t your disciples live according to the tradition of the elders instead of eating their food with defiled hands?”

6 He replied, “Isaiah was right when he prophesied about you hypocrites; as it is written:

“‘These people honor me with their lips,
but their hearts are far from me.
7 They worship me in vain;
their teachings are merely human rules.’[b]

8 You have let go of the commands of God and are holding on to human traditions.”

14 Again Jesus called the crowd to him and said, “Listen to me, everyone, and understand this. 15 Nothing outside a person can defile them by going into them. Rather, it is what comes out of a person that defiles them.” [16] [a]

17 After he had left the crowd and entered the house, his disciples asked him about this parable. 18 “Are you so dull?” he asked. “Don’t you see that nothing that enters a person from the outside can defile them? 19 For it doesn’t go into their heart but into their stomach, and then out of the body.” (In saying this, Jesus declared all foods clean.)

20 He went on: “What comes out of a person is what defiles them. 21 For it is from within, out of a person’s heart, that evil thoughts come—sexual immorality, theft, murder, 22 adultery, greed, malice, deceit, lewdness, envy, slander, arrogance and folly. 23 All these evils come from inside and defile a person.”