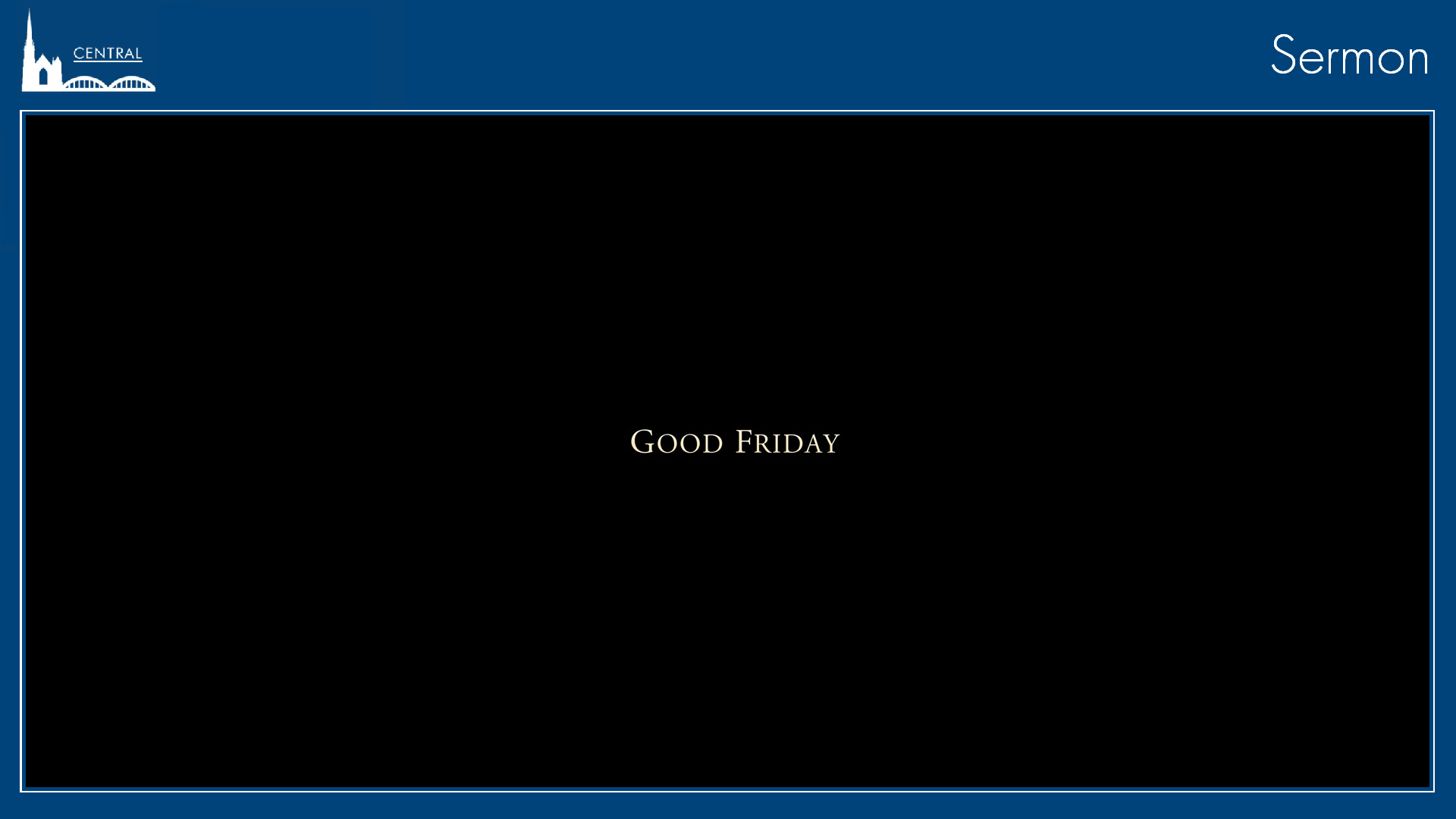 The Death of Jesus

35 When some of those standing near heard this, they said, “Listen, he’s calling Elijah.”

36 Someone ran, filled a sponge with wine vinegar, put it on a staff, and offered it to Jesus to drink. “Now leave him alone. Let’s see if Elijah comes to take him down,” he said.

37 With a loud cry, Jesus breathed his last.

The Day of Atonement

16 The Lord spoke to Moses after the death of the two sons of Aaron who died when they approached the Lord. 2 The Lord said to Moses: “Tell your brother Aaron that he is not to come whenever he chooses into the Most Holy Place behind the curtain in front of the atonement cover on the ark, or else he will die. For I will appear in the cloud over the atonement cover.

3 “This is how Aaron is to enter the Most Holy Place: He must first bring a young bull for a sin offering[a] and a ram for a burnt offering. 4 He is to put on the sacred linen tunic, with linen undergarments next to his body; he is to tie the linen sash around him and put on the linen turban. These are sacred garments; so he must bathe himself with water before he puts them on. 5 From the Israelite community he is to take two male goats for a sin offering and a ram for a burnt offering.

6 “Aaron is to offer the bull for his own sin offering to make atonement for himself and his household. 7 Then he is to take the two goats and present them before the Lord at the entrance to the tent of meeting. 8 He is to cast lots for the two goats—one lot for the Lord and the other for the scapegoat.[b] 9 Aaron shall bring the goat whose lot falls to the Lord and sacrifice it for a sin offering. 10 But the goat chosen by lot as the scapegoat shall be presented alive before the Lord to be used for making atonement by sending it into the wilderness as a scapegoat.

11 “Aaron shall bring the bull for his own sin offering to make atonement for himself and his household, and he is to slaughter the bull for his own sin offering. 12 He is to take a censer full of burning coals from the altar before the Lord and two handfuls of finely ground fragrant incense and take them behind the curtain. 13 He is to put the incense on the fire before the Lord, and the smoke of the incense will conceal the atonement cover above the tablets of the covenant law, so that he will not die. 14 He is to take some of the bull’s blood and with his finger sprinkle it on the front of the atonement cover; then he shall sprinkle some of it with his finger seven times before the atonement cover.

15 “He shall then slaughter the goat for the sin offering for the people and take its blood behind the curtain and do with it as he did with the bull’s blood: He shall sprinkle it on the atonement cover and in front of it. 16 In this way he will make atonement for the Most Holy Place because of the uncleanness and rebellion of the Israelites, whatever their sins have been. He is to do the same for the tent of meeting, which is among them in the midst of their uncleanness. 17 No one is to be in the tent of meeting from the time Aaron goes in to make atonement in the Most Holy Place until he comes out, having made atonement for himself, his household and the whole community of Israel.

18 “Then he shall come out to the altar that is before the Lord and make atonement for it. He shall take some of the bull’s blood and some of the goat’s blood and put it on all the horns of the altar. 19 He shall sprinkle some of the blood on it with his finger seven times to cleanse it and to consecrate it from the uncleanness of the Israelites.

20 “When Aaron has finished making atonement for the Most Holy Place, the tent of meeting and the altar, he shall bring forward the live goat. 21 He is to lay both hands on the head of the live goat and confess over it all the wickedness and rebellion of the Israelites—all their sins—and put them on the goat’s head. He shall send the goat away into the wilderness in the care of someone appointed for the task. 22 The goat will carry on itself all their sins to a remote place; and the man shall release it in the wilderness.