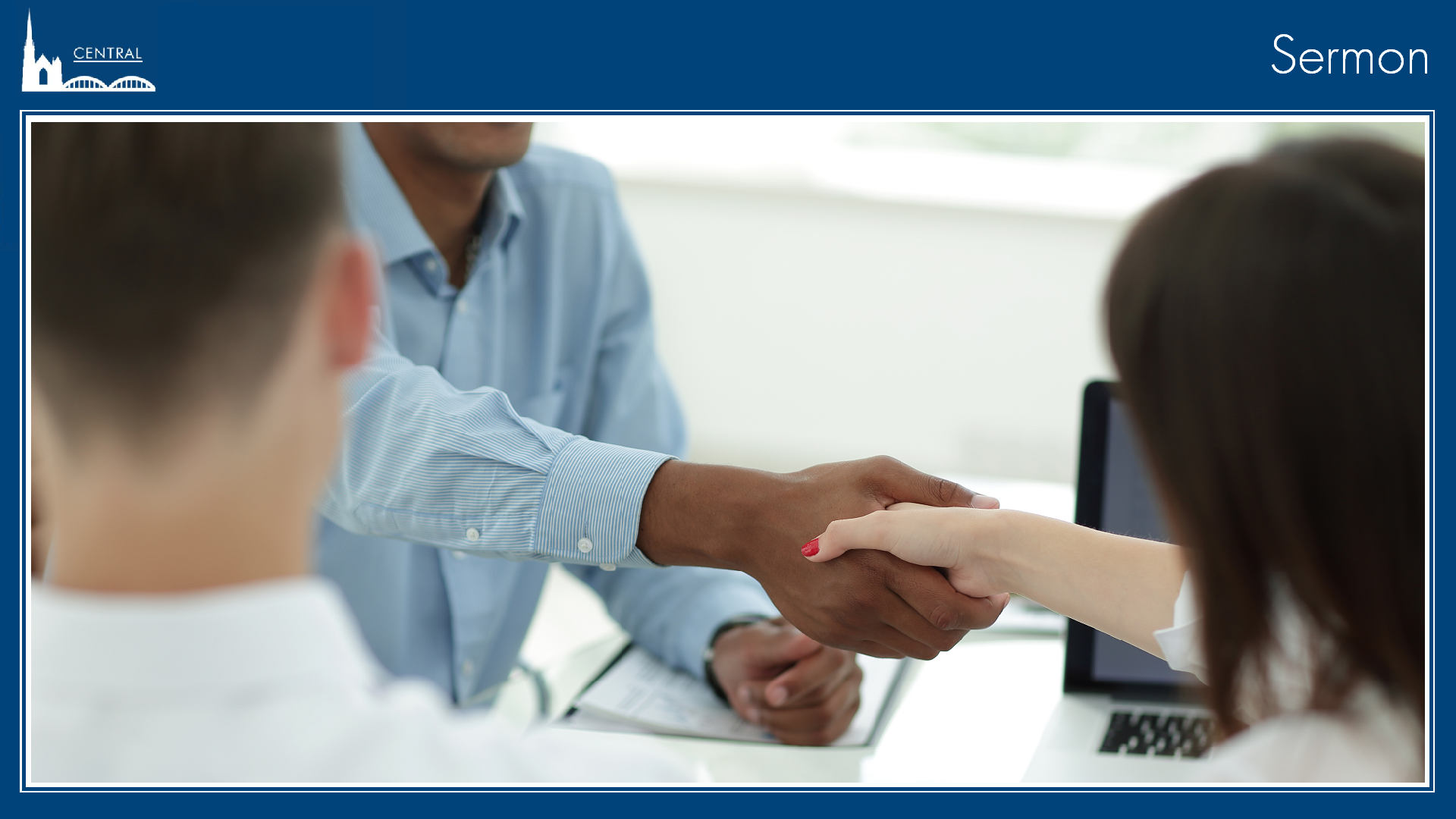 We who are strong ought to bear with the failings of the weak and not to please ourselves. 2 Each of us should please our neighbors for their good, to build them up. 3 For even Christ did not please himself but, as it is written: “The insults of those who insult you have fallen on me.”[a] 4 For everything that was written in the past was written to teach us, so that through the endurance taught in the Scriptures and the encouragement they provide we might have hope.

5 May the God who gives endurance and encouragement give you the same attitude of mind toward each other that Christ Jesus had, 6 so that with one mind and one voice you may glorify the God and Father of our Lord Jesus Christ.

7 Accept one another, then, just as Christ accepted you, in order to bring praise to God.

2 A man was there by the name of Zacchaeus; he was a chief tax collector and was wealthy. 3 He wanted to see who Jesus was, but because he was short he could not see over the crowd. 4 So he ran ahead and climbed a sycamore-fig tree to see him, since Jesus was coming that way.

5 When Jesus reached the spot, he looked up and said to him, “Zacchaeus, come down immediately. I must stay at your house today.”

3 The teachers of the law and the Pharisees brought in a woman caught in adultery. They made her stand before the group 4 and said to Jesus, “Teacher, this woman was caught in the act of adultery. 5 In the Law Moses commanded us to stone such women. Now what do you say?” 6 They were using this question as a trap, in order to have a basis for accusing him.

But Jesus bent down and started to write on the ground with his finger. 7 When they kept on questioning him, he straightened up and said to them, “Let any one of you who is without sin be the first to throw a stone at her.” 8 Again he stooped down and wrote on the ground.

9 At this, those who heard began to go away one at a time, the older ones first, until only Jesus was left, with the woman still standing there. 10 Jesus straightened up and asked her, “Woman, where are they? Has no one condemned you?”

“Then neither do I condemn you,” Jesus declared. “Go now and leave your life of sin.”

Jesus Heals a Man With Leprosy

40 A man with leprosy[a] came to him and begged him on his knees, “If you are willing, you can make me clean.”

41 Jesus was indignant.[b] He reached out his hand and touched the man. “I am willing,” he said. “Be clean!” 42 Immediately the leprosy left him and he was cleansed.