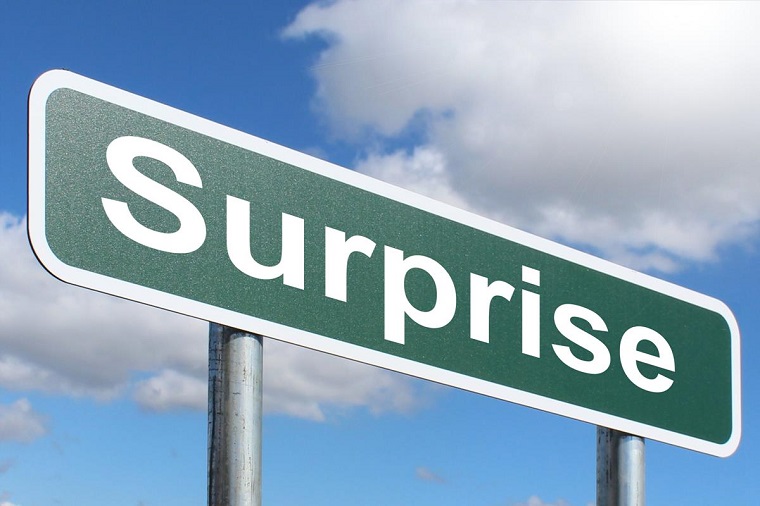 A Prophet Without Honor

54 Coming to his hometown, he began teaching the people in their synagogue, and they were amazed. “Where did this man get this wisdom and these miraculous powers?” they asked. 55 “Isn’t this the carpenter’s son? Isn’t his mother’s name Mary, and aren’t his brothers James, Joseph, Simon and Judas? 56 Aren’t all his sisters with us? Where then did this man get all these things?” 57 And they took offense at him.

But Jesus said to them, “A prophet is not without honor except in his own town and in his own home.”

58 And he did not do many miracles there because of their lack of faith.

17 After six days Jesus took with him Peter, James and John the brother of James, and led them up a high mountain by themselves. 2 There he was transfigured before them. His face shone like the sun, and his clothes became as white as the light. 3 Just then there appeared before them Moses and Elijah, talking with Jesus.

4 Peter said to Jesus, “Lord, it is good for us to be here. If you wish, I will put up three shelters—one for you, one for Moses and one for Elijah.”

5 While he was still speaking, a bright cloud covered them, and a voice from the cloud said, “This is my Son, whom I love; with him I am well pleased. Listen to him!”

6 When the disciples heard this, they fell facedown to the ground, terrified. 7 But Jesus came and touched them. “Get up,” he said. “Don’t be afraid.” 8 When they looked up, they saw no one except Jesus.

9 As they were coming down the mountain, Jesus instructed them, “Don’t tell anyone what you have seen, until the Son of Man has been raised from the dead.”