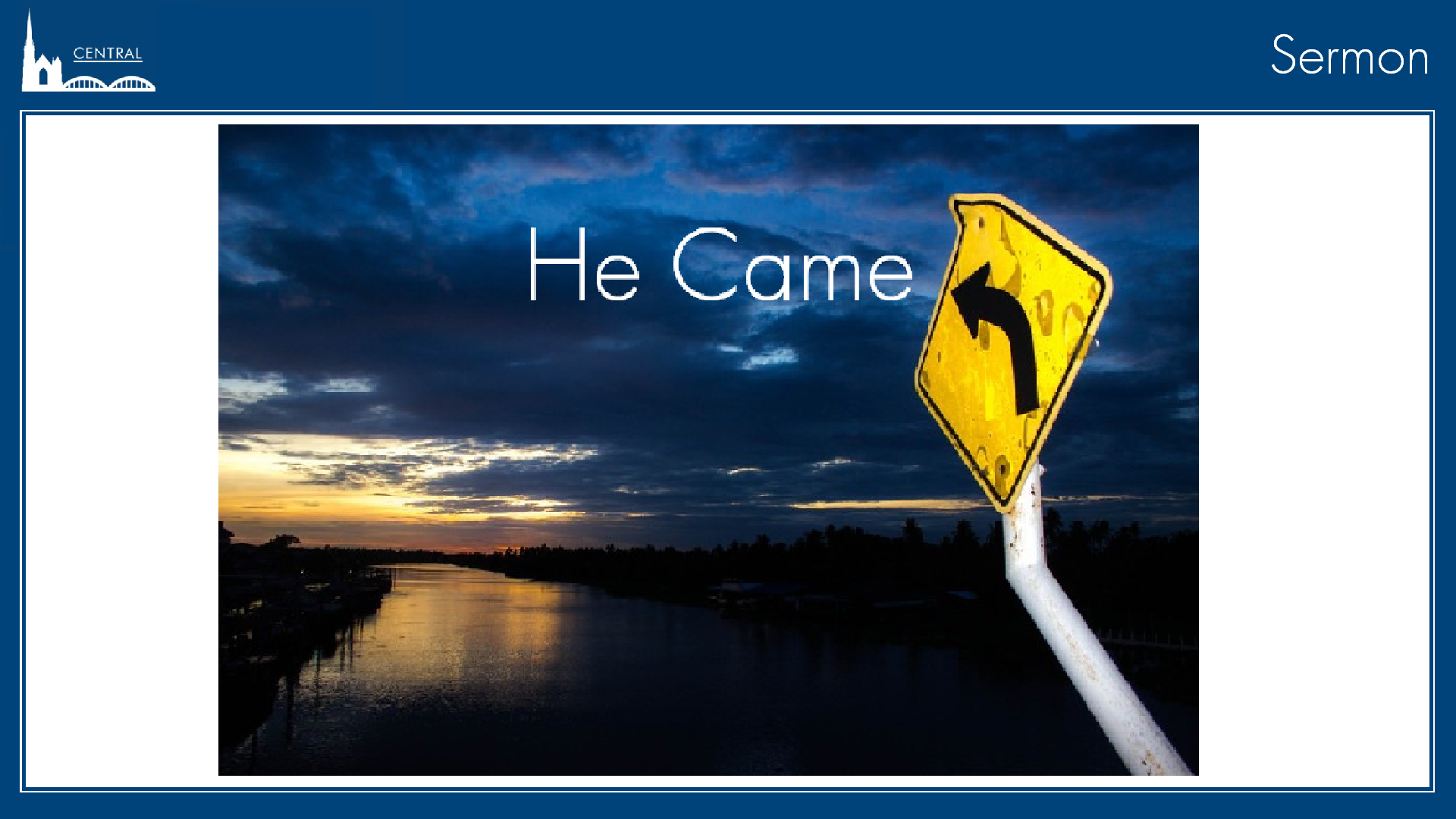 Visitors from the East

2 Jesus was born in Bethlehem in Judea, during the reign of King Herod. About that time some wise men[a] from eastern lands arrived in Jerusalem, asking, 2 “Where is the newborn king of the Jews? We saw his star as it rose,[b] and we have come to worship him.”

3 King Herod was deeply disturbed when he heard this, as was everyone in Jerusalem. 4 He called a meeting of the leading priests and teachers of religious law and asked, “Where is the Messiah supposed to be born?”

5 “In Bethlehem in Judea,” they said, “for this is what the prophet wrote:

6 ‘And you, O Bethlehem in the land of Judah,
are not least among the ruling cities[c] of Judah,
for a ruler will come from you
who will be the shepherd for my people Israel.’[d]”

9 After this interview the wise men went their way. And the star they had seen in the east guided them to Bethlehem. It went ahead of them and stopped over the place where the child was. 10 When they saw the star, they were filled with joy! 11 They entered the house and saw the child with his mother, Mary, and they bowed down and worshiped him. Then they opened their treasure chests and gave him gifts of gold, frankincense, and myrrh.

Return to our Christmas Series…