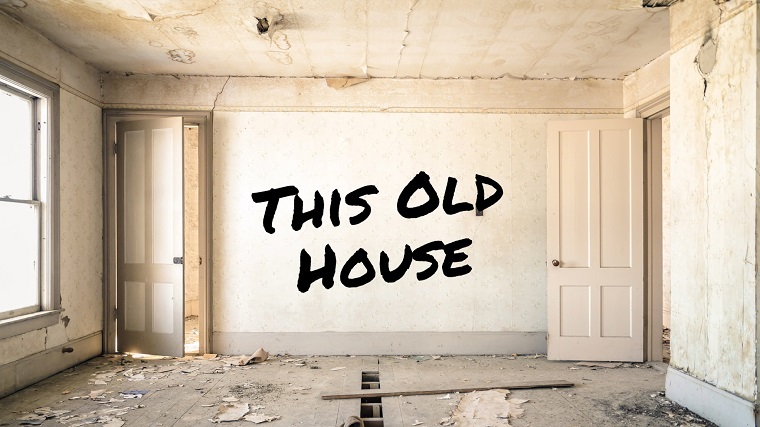 The first in a three part series, this sermon by Tim Gibb, our Family Pastor, introduces us to the life changing effect of inviting Jesus Christ into our lives. Comparing our lives to an old house, Tim explains that when we invite God into our lives, he begins his work in us, tearing down those things that don’t work and creating something new and beautiful inside us.  This is where the renovation starts.

Unity and Diversity in the Body

27 Now you are the body of Christ, and each one of you is a part of it.

23 which is his body, the fullness of him who fills everything in every way.

The Fellowship of the Believers

42 They devoted themselves to the apostles’ teaching and to fellowship, to the breaking of bread and to prayer. 43 Everyone was filled with awe at the many wonders and signs performed by the apostles. 44 All the believers were together and had everything in common.

5 In your relationships with one another, have the same mindset as Christ Jesus:

6 Who, being in very nature[a] God,
did not consider equality with God something to be used to his own advantage;
7 rather, he made himself nothing
by taking the very nature[b] of a servant,
being made in human likeness.
8 And being found in appearance as a man,
he humbled himself
by becoming obedient to death—
even death on a cross!

9 Therefore God exalted him to the highest place
and gave him the name that is above every name,
10 that at the name of Jesus every knee should bow,
in heaven and on earth and under the earth,
11 and every tongue acknowledge that Jesus Christ is Lord,
to the glory of God the Father.

The Throne in Heaven

4 After this I looked, and there before me was a door standing open in heaven. And the voice I had first heard speaking to me like a trumpetsaid, “Come up here, and I will show you what must take place after this.” 2 At once I was in the Spirit, and there before me was a throne in heaven with someone sitting on it. 3 And the one who sat there had the appearance of jasper and ruby. A rainbow that shone like an emerald encircled the throne. 4 Surrounding the throne were twenty-four other thrones, and seated on them were twenty-four elders. They were dressed in white and had crowns of gold on their heads. 5 From the throne came flashes of lightning, rumblings and peals of thunder.In front of the throne, seven lamps were blazing. These are the seven spirits[a] of God. 6 Also in front of the throne there was what looked like a sea of glass, clear as crystal.

is the Lord God Almighty,’[b]