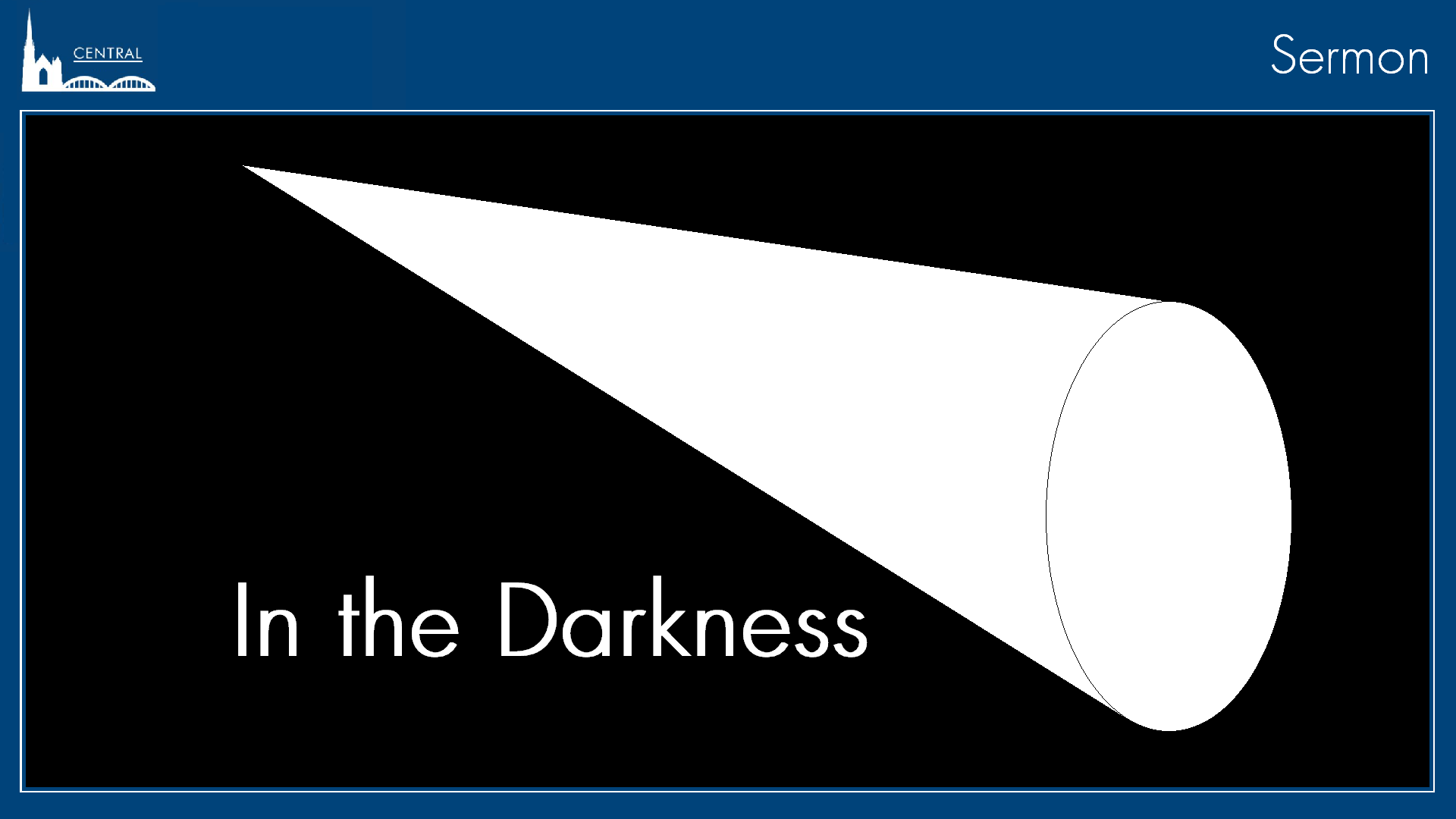 Jesus Raises a Dead Girl and Heals a Sick Woman

21 When Jesus had again crossed over by boat to the other side of the lake, a large crowd gathered around him while he was by the lake. 22 Then one of the synagogue leaders, named Jairus, came, and when he saw Jesus, he fell at his feet. 23 He pleaded earnestly with him, “My little daughter is dying. Please come and put your hands on her so that she will be healed and live.” 24 So Jesus went with him.

35 While Jesus was still speaking, some people came from the house of Jairus, the synagogue leader. “Your daughter is dead,” they said. “Why bother the teacher anymore?”

36 Overhearing[a] what they said, Jesus told him, “Don’t be afraid; just believe.”

37 He did not let anyone follow him except Peter, James and John the brother of James. 38 When they came to the home of the synagogue leader, Jesus saw a commotion, with people crying and wailing loudly. 39 He went in and said to them, “Why all this commotion and wailing? The child is not dead but asleep.” 40 But they laughed at him.

After he put them all out, he took the child’s father and mother and the disciples who were with him, and went in where the child was. 41 He took her by the hand and said to her, “Talitha koum!” (which means “Little girl, I say to you, get up!”). 42 Immediately the girl stood up and began to walk around (she was twelve years old). At this they were completely astonished. 43 He gave strict orders not to let anyone know about this, and told them to give her something to eat.

11 Faith means being sure of the things we hope for and knowing that something is real even if we do not see it.