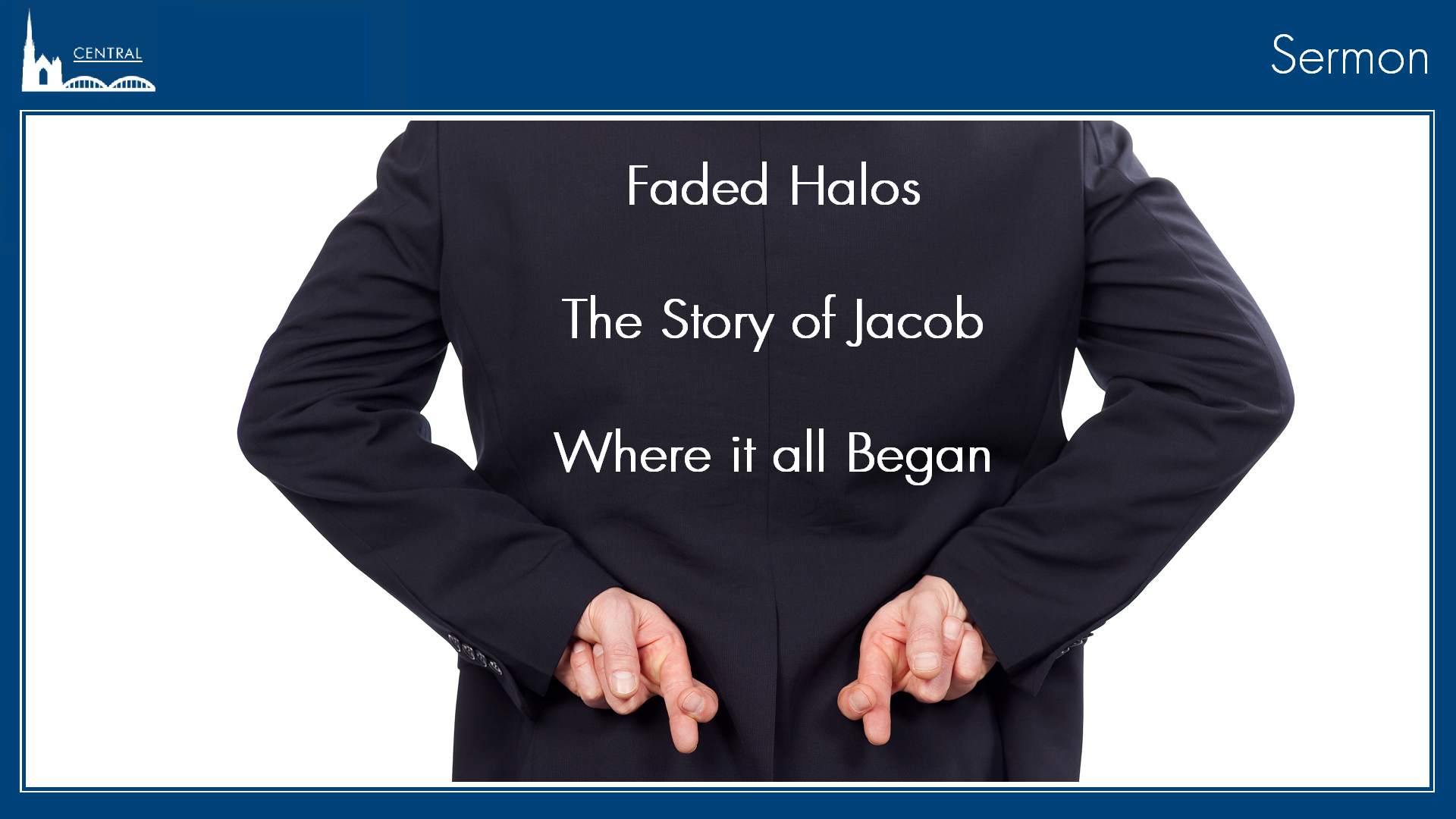 21 Isaac prayed to the Lord on behalf of his wife, because she was childless. The Lord answered his prayer, and his wife Rebekah became pregnant. 22 The babies jostled each other within her, and she said, “Why is this happening to me?” So she went to inquire of the Lord.

“Two nations are in your womb,
and two peoples from within you will be separated;
one people will be stronger than the other,
and the older will serve the younger.”

24 When the time came for her to give birth, there were twin boys in her womb. 25 The first to come out was red, and his whole body was like a hairy garment; so they named him Esau.[a] 26 After this, his brother came out, with his hand grasping Esau’s heel; so he was named Jacob.[b] Isaac was sixty years old when Rebekah gave birth to them.

27 The boys grew up, and Esau became a skillful hunter, a man of the open country, while Jacob was content to stay at home among the tents. 28 Isaac, who had a taste for wild game, loved Esau, but Rebekah loved Jacob.

29 Once when Jacob was cooking some stew, Esau came in from the open country, famished. 30 He said to Jacob, “Quick, let me have some of that red stew! I’m famished!” (That is why he was also called Edom.[c])

33 But Jacob said, “Swear to me first.” So he swore an oath to him, selling his birthright to Jacob.

34 Then Jacob gave Esau some bread and some lentil stew. He ate and drank, and then got up and left.

So Esau despised his birthright.