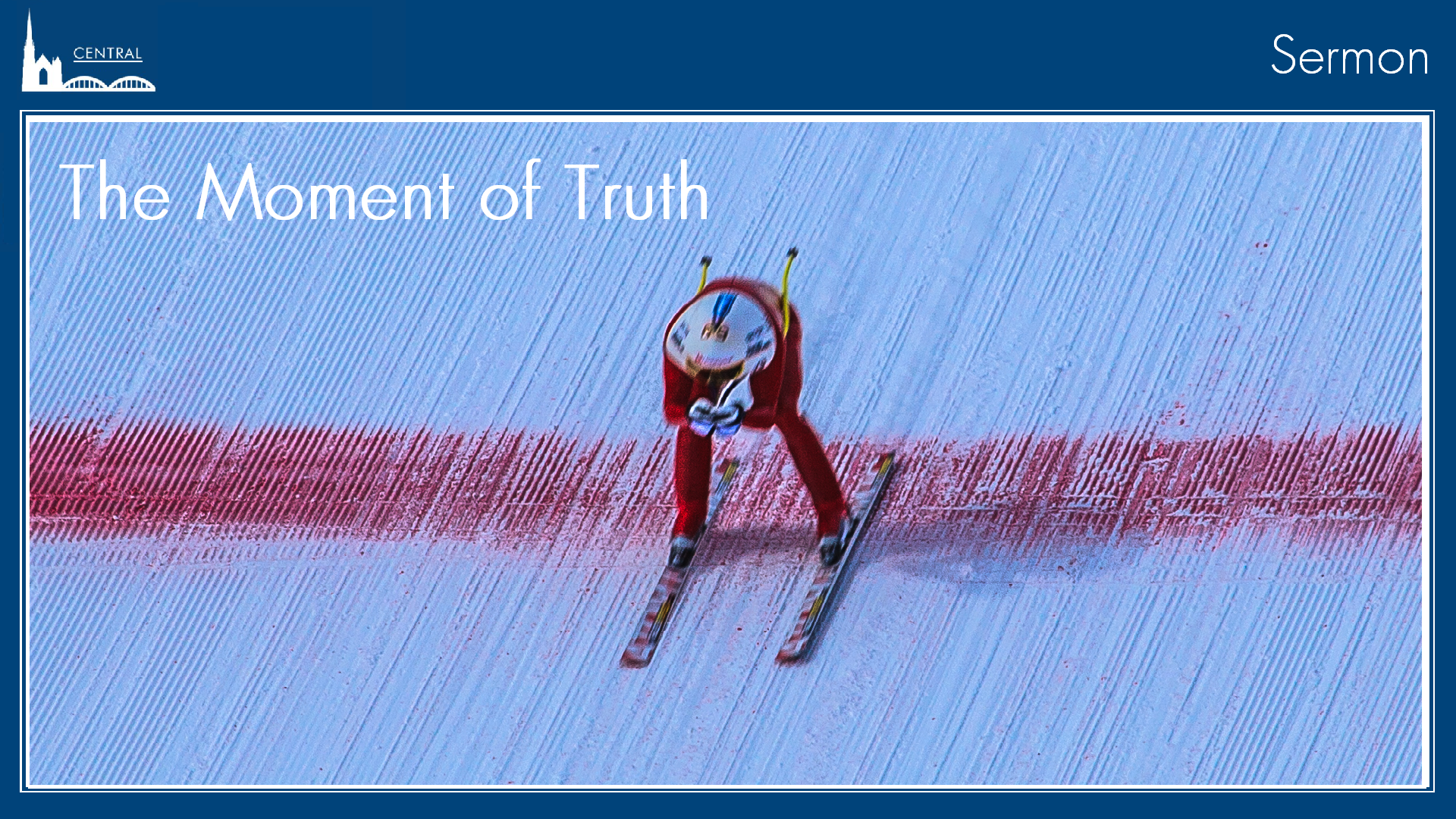 22 That night Jacob got up and took his two wives, his two female servants and his eleven sons and crossed the ford of the Jabbok. 23 After he had sent them across the stream, he sent over all his possessions. 24 So Jacob was left alone, and a man wrestled with him till daybreak. 25 When the man saw that he could not overpower him, he touched the socket of Jacob’s hip so that his hip was wrenched as he wrestled with the man. 26 Then the man said, “Let me go, for it is daybreak.”

But Jacob replied, “I will not let you go unless you bless me.”

28 Then the man said, “Your name will no longer be Jacob, but Israel,[a] because you have struggled with God and with humans and have overcome.”

But he replied, “Why do you ask my name?” Then he blessed him there.

30 So Jacob called the place Peniel,[b] saying, “It is because I saw God face to face, and yet my life was spared.”

31 The sun rose above him as he passed Peniel,[c] and he was limping because of his hip.